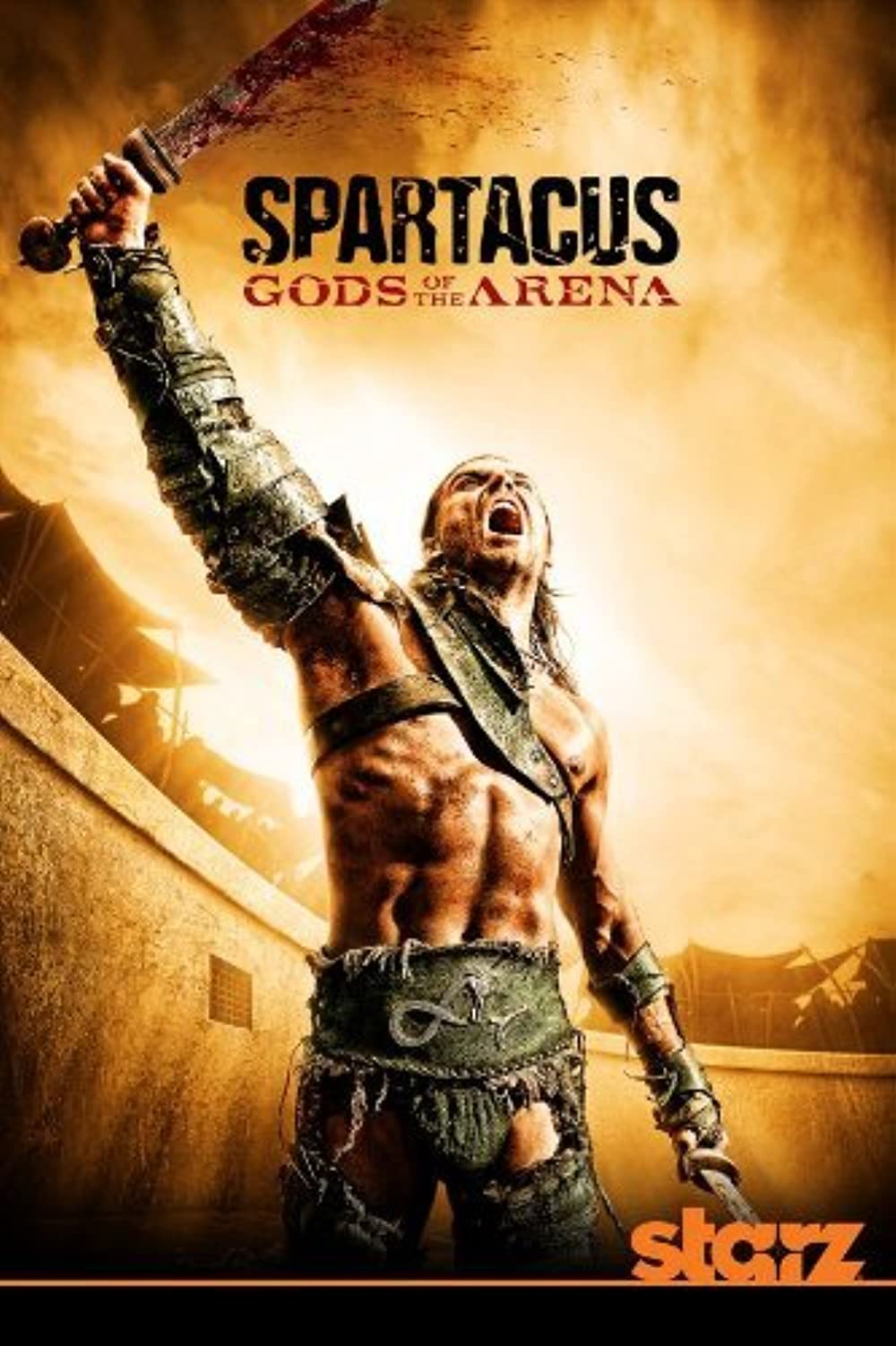 8.5
After taking control of the gladiatorial games in the Roman city of Capua, Quintus Lentulus Batiatus wishes to make a name for himself. His best hope for this is the Celtic gladiator Gannicus, and Batiatus stakes everything on his success. His rival, Tullius, makes repeated attempt to buy Gannicus, but is refused by Batiatus every time. His stubbornness results in acts of violence against him and strained relations with those closest to him. Batiatus also purchases a Gallic slave named Crixus, whom he believes will be a future champion. Crixus gains victory after victory for the House of Batiatus. When the new arena in Capua is completed, Gannicus, Crixus and the Batiatus' other gladiators must battle Solonius' gladiators to determine who will be the gods of the arena.
MOST POPULAR DVD RELEASES
LATEST DVD DATES
[view all]