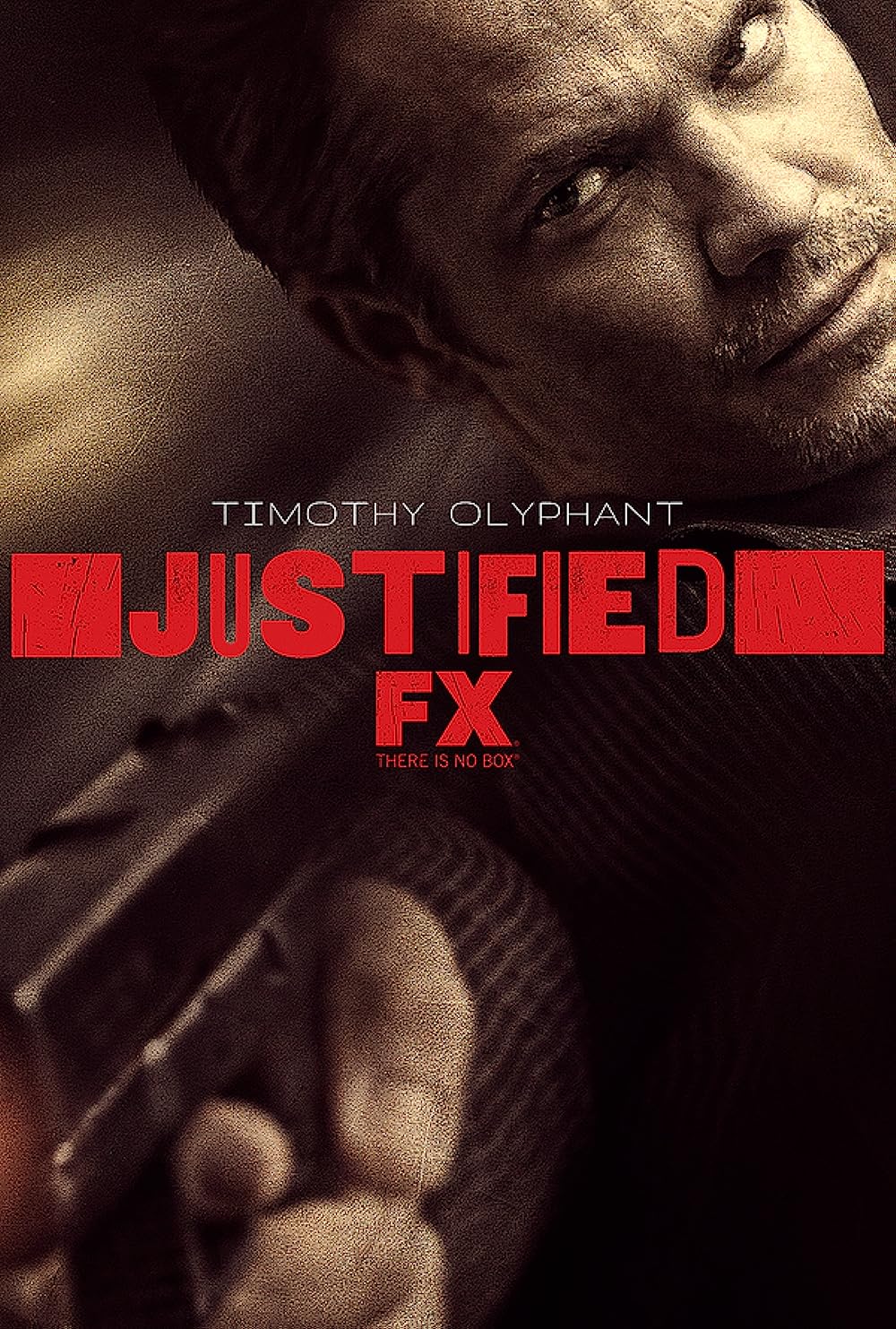 8.6
Raylan Givens isn't your standard U.S. Marshal. He's a Wild West kind of lawman with an obsession for truth and justice. Justified starts with Raylan losing the life he built in Miami after skirting the edges of the law and the rules of the U.S. Marshals Service one too many times. His superiors, fed up with his actions, punish him by thrusting him back into the rural Harlan, Kentucky community he fled from in his youth. Justified is a story about Raylan's personal code and methods for dishing out justice, often at the point of a gun, and the effect his decisions have on himself and the people around him. The series follows his struggles to bring law peacefully to an area that looks quaint on the surface but has deep rot beneath created by various criminal elements, including a con artist father and a childhood friend-turned-thief who likes to work with explosive devices.
MOST POPULAR DVD RELEASES
LATEST DVD DATES
[view all]