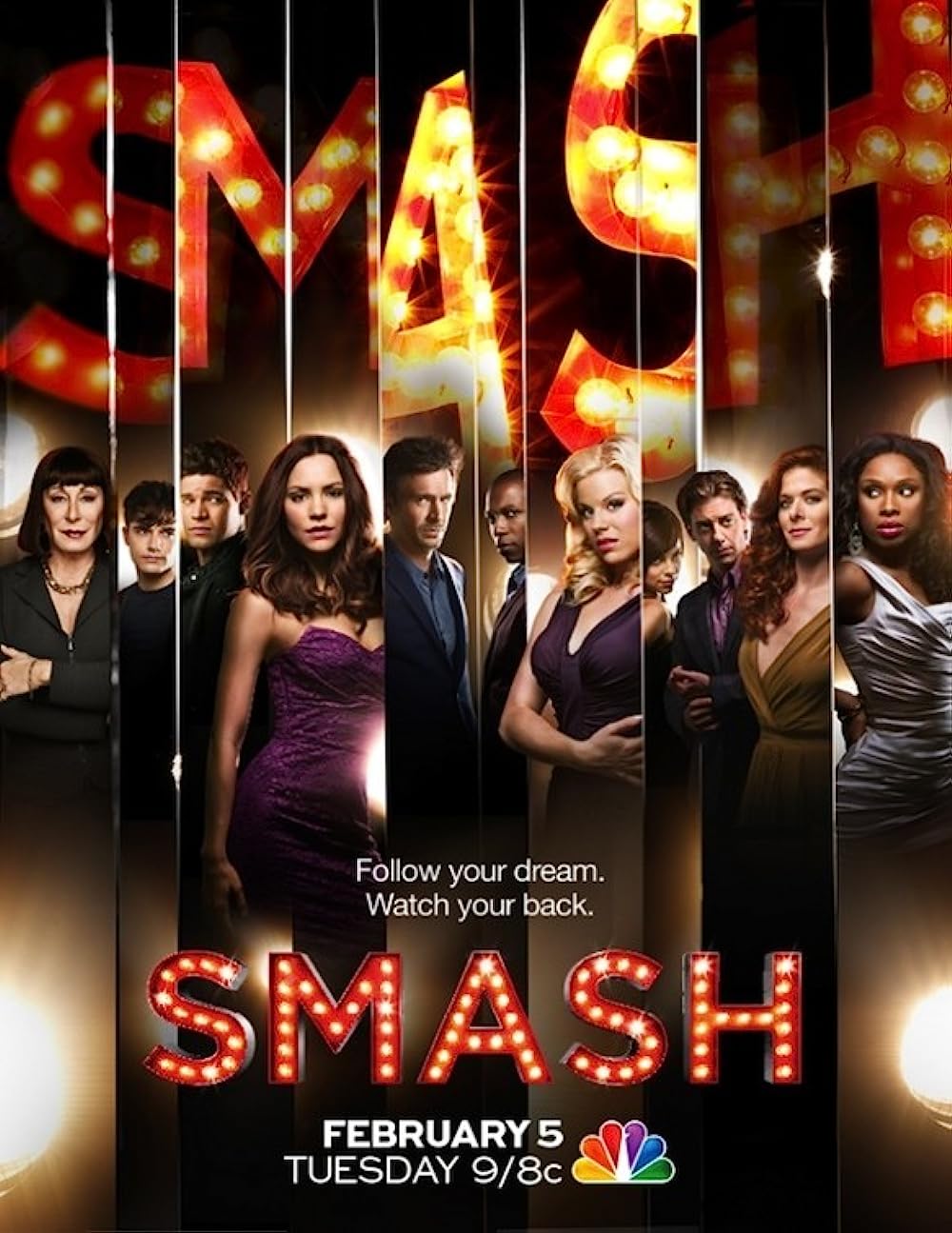 7.7
Fresh off the success of their latest Broadway hit, award-winning songwriting duo Julia Houston and Tom Levitt decide to pen a new musical about Marilyn Monroe. Assisted by producer extraordinaire Eileen Rand, they are flung into the hustle and grind of staging a show. They hire successful British director Derek Wills, but casting Marilyn proves to be a greater challenge. Broadway veteran Ivy Lynn seems to be perfect choice, but Derek is convinced that Ivy's naive understudy Karen Cartwright would be perfect for the role. As opening day draws nearer, the insecure Ivy becomes increasingly jealous of Karen. Meanwhile, Julia is shocked to discover that the role of Joe DiMaggio is going to the last person in the world that she wants to see again.
MOST POPULAR DVD RELEASES
LATEST DVD DATES
[view all]