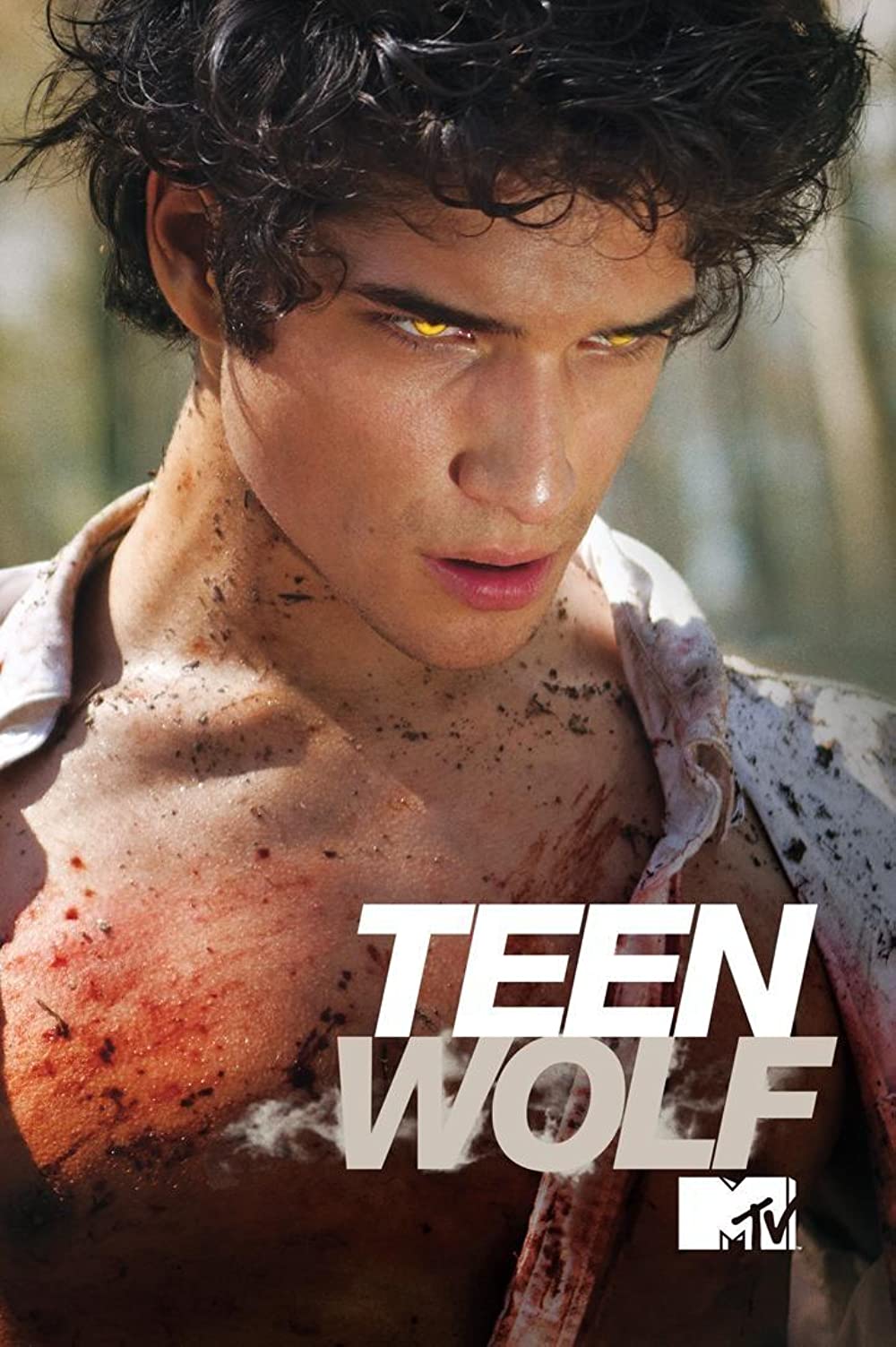 7.1
Scott, a high schooler who wants a certain girl to notice him, starts turning into a werewolf. The stakes are high as he struggles to keep everyone from knowing about his secret. He also has to overcome his enemy Mick if he wants to win over the heart of his heartthrob, Pamela. Things are further complicated because his transformation becomes well-known and his winning basketball moves are attributed to his new teenwolf status. As the basketball team moves toward the championship, the stakes are raised even higher. Scott will have to choose who he wants to be: a popular teenwolf or himself.
MOST POPULAR DVD RELEASES
LATEST DVD DATES
[view all]