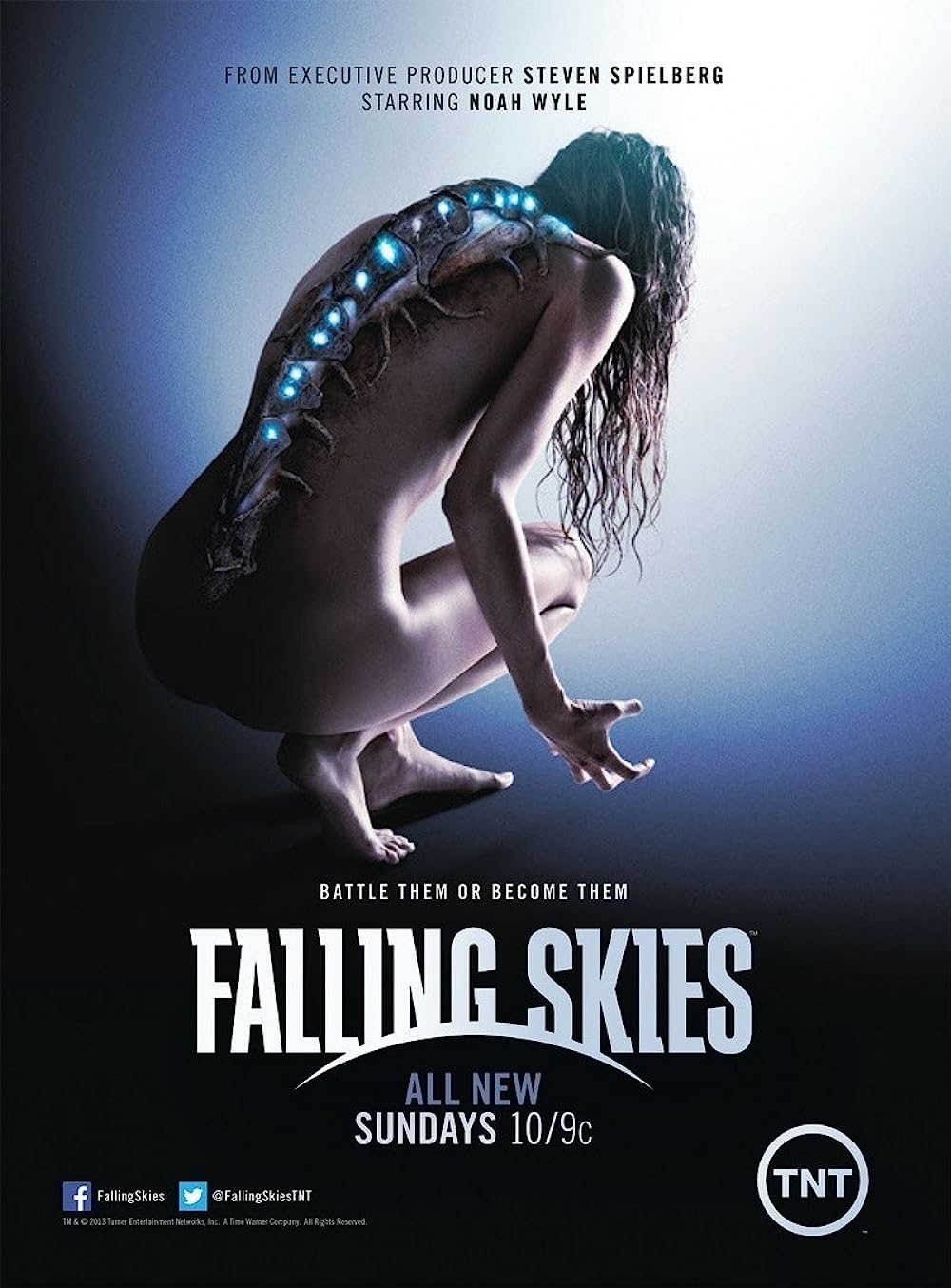 7.1
Falling Skies is the story of the aftermath of an alien invasion of earth... where humanity has already lost. Watch the struggle to survive unfold as the survivors of the invasion fight to keep the human race alive. Conflicts unfold every week as the ragtag remnants of the human race do battle with powerful and terrifying aliens, as well as with themselves. Cutting-edge special effects bring the aliens and their war machines to life as never before, while the truth of the aliens' motivations unfold slowly from week to week. Whether they're launching rescue missions or waging guerrilla warfare on the heavily entrenched alien armies, the survivors are always on the lookout for allies in their struggle, and often find them in unexpected places. Falling Skies combines action, drama, and mystery into a truly compelling story arc that's as much about unknowable aliens as it is about the mysteries of the human condition.
MOST POPULAR DVD RELEASES
LATEST DVD DATES
[view all]