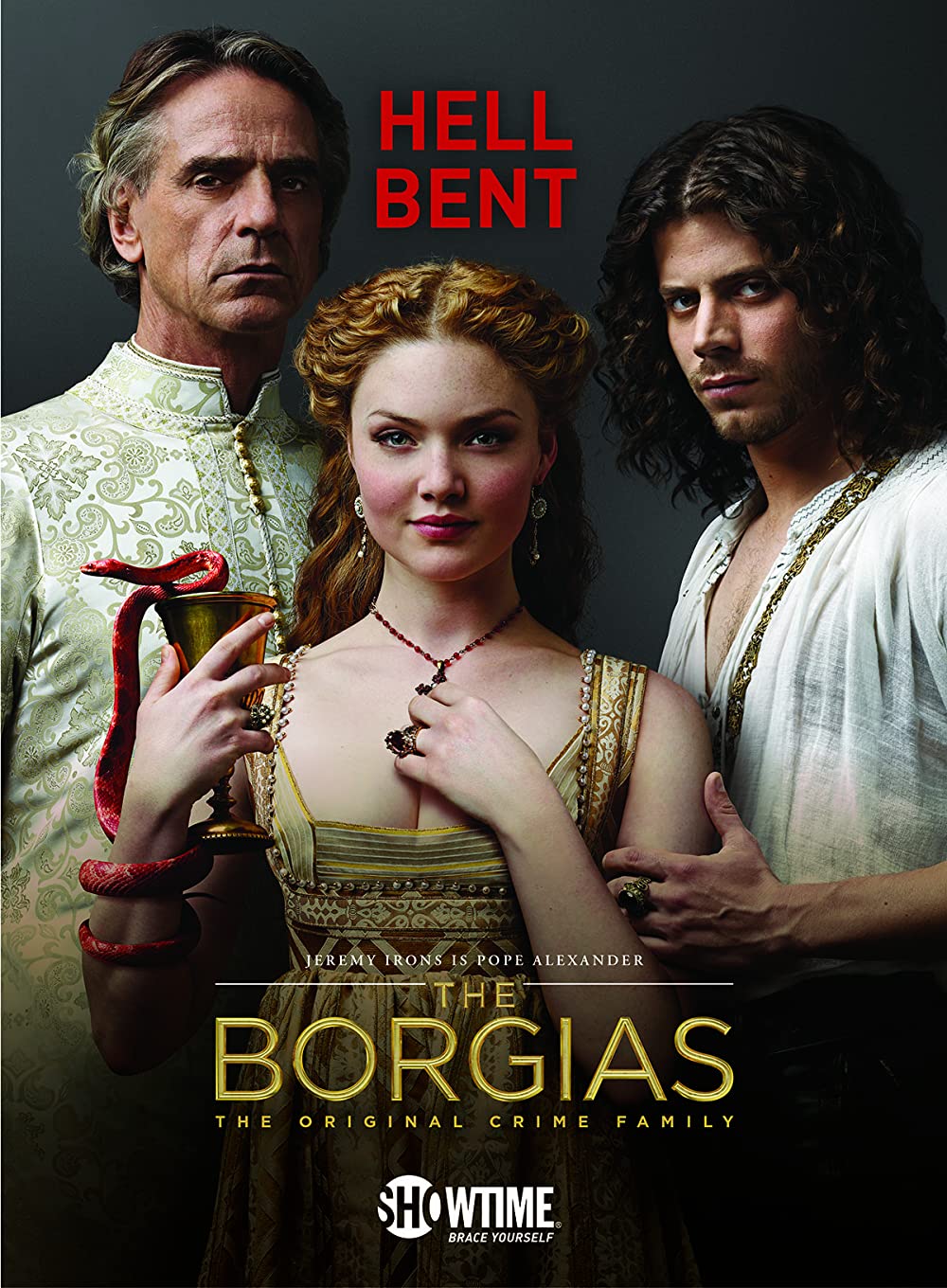 7.9
This series is an account of the rise and fall of one of histories most infamous families, The Borgia, to the highest positions of power within Italian society, as the heads of the Roman Catholic Church. The series largely follows the machinations of one man, Roderic Borgia, who goes on to become the most powerful man in Europe at that time, Pope Alexander VI. Along the way he uses whatever methods and tools are necessary to secure his position and eliminate his political and papal rivals. Assassination, political intrigue, deception and seduction are all part and parcel of his toolbox.
MOST POPULAR DVD RELEASES
LATEST DVD DATES
[view all]