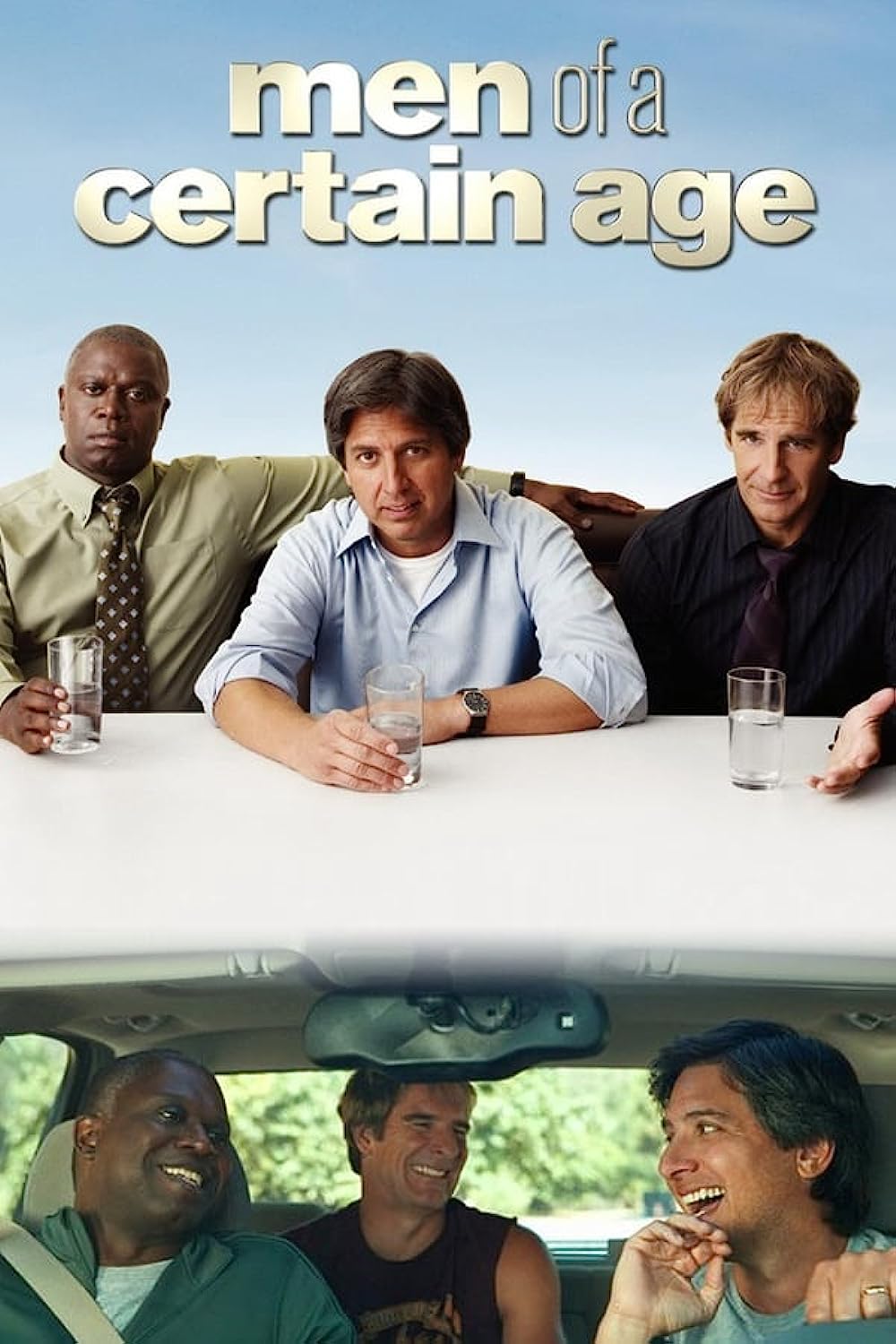 8.0
Terry, Owen and Joe are men in their 40s who are lifelong friends. Terry is a want-to-be actor who is also a die-hard bachelor. He also prefers to date women half of his age. Owen is a highly stressed diabetic dad who hates his job. He works at a car dealership his dad owns and runs, which causes a whole other set of problems for Owen. Joe is separated and has two kids. He has always dreamed of becoming a professional golfer, but Joe ended up owning a party supply store instead. He is also battling a gambling addiction. It's their unbreakable friendship that helps these friends get through the drama and unpredictability of daily life.
MOST POPULAR DVD RELEASES
LATEST DVD DATES
[view all]