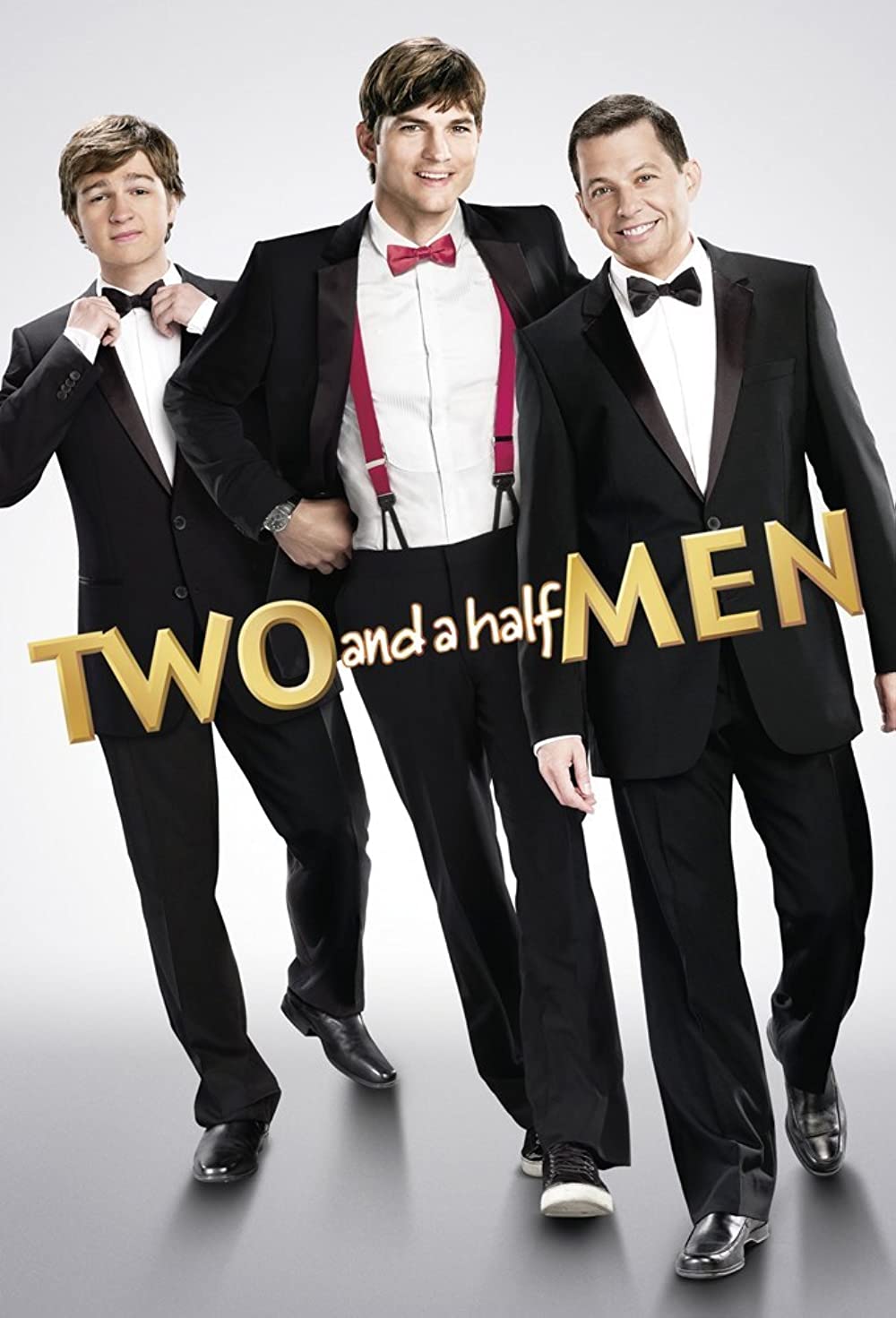 7.1
Charlie Harper is a man who seems to have everything. He has a successful and very lucrative career as a jingle writer, he owns a beautiful Malibu beach house, and he dates a constant stream of sexy young women. His perfect life is thrown into chaos, however, when his brother Alan and his young nephew Jake unexpectedly move in. Alan is Charlie's complete opposite. He's neurotic, socially awkward, recently divorced, and the owner of a struggling chiropractic practice. Jake is a slow, frequently confused bow with a passion for eating and a lack of interest in most everything else. The show chronicles the poorly-matched trio's colorful misadventures together. Charlie struggles to maintain his life of leisure in the face of Alan and Jake's frequent and varied interruptions. Alan is plagued by his difficult ex-wife and struggles with constant money problems and relationship screw-ups. Jake learns to cope with his unusual and volatile family situation while developing into an interesting, if occasionally dim-witted, young man.
MOST POPULAR DVD RELEASES
LATEST DVD DATES
[view all]