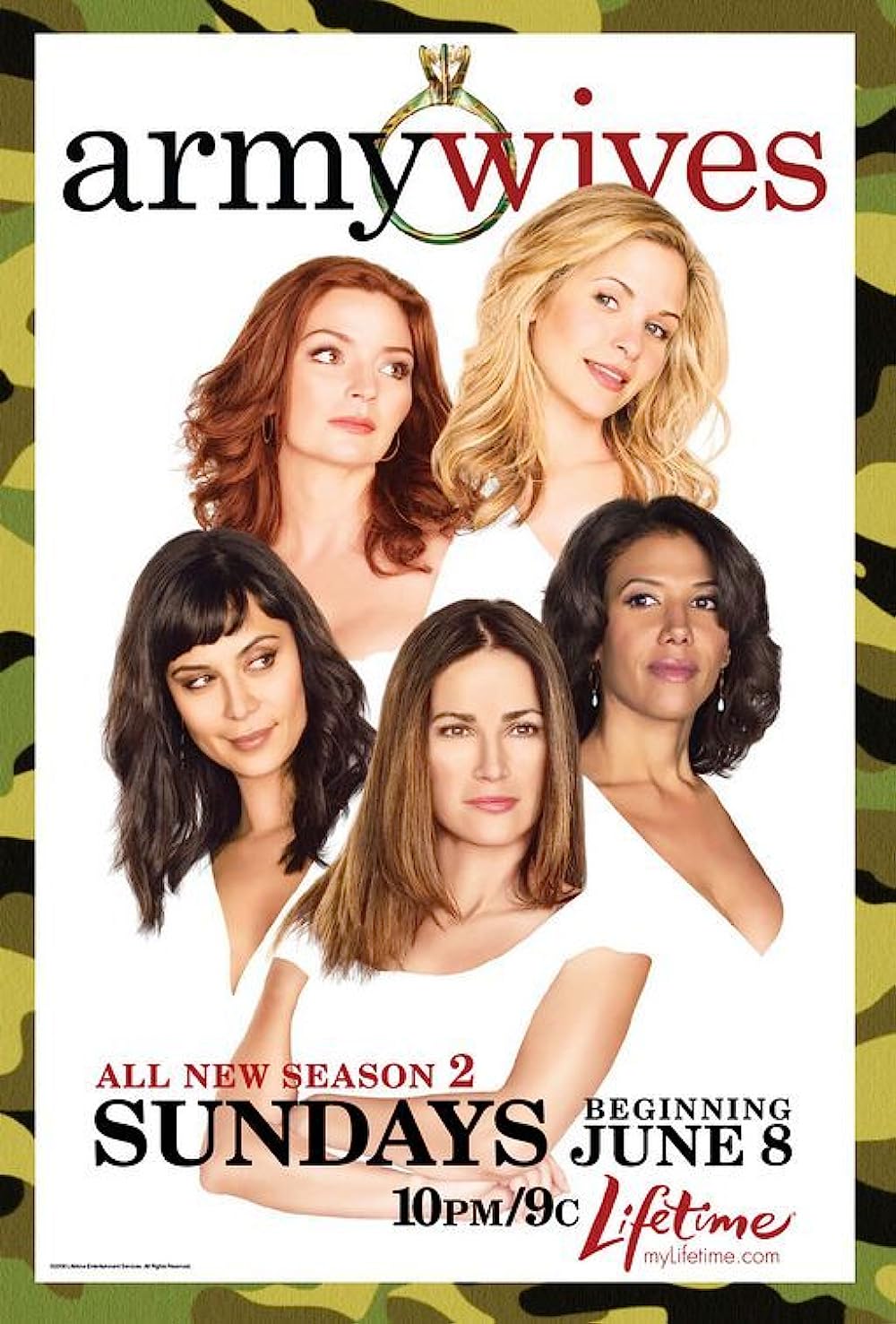 7.3
?Army Wives? is a multi-season TV drama that follows the lives of five Army spouses. While they all come from different parts of the country, and have different backgrounds and social experiences, they bond when they end up on the same base. They quickly become acquainted and start lifelong friendships. Together they navigate the bureaucracies entailed in being a military family, as they become a community with a united voice. They laugh with each other and share one another?s pains and hopes. They delight in births and marriages and grieve those lost to the war and illness. They dance together and gossip together; and there is oh-so-much to gossip about Fort Marshall. This show describes modern Army life with immense accuracy. The spouses are dedicated to the Army and steadfastly support their loved ones who serve, but there is so much more to this group of spouses than being married to the Army.
MOST POPULAR DVD RELEASES
LATEST DVD DATES
[view all]