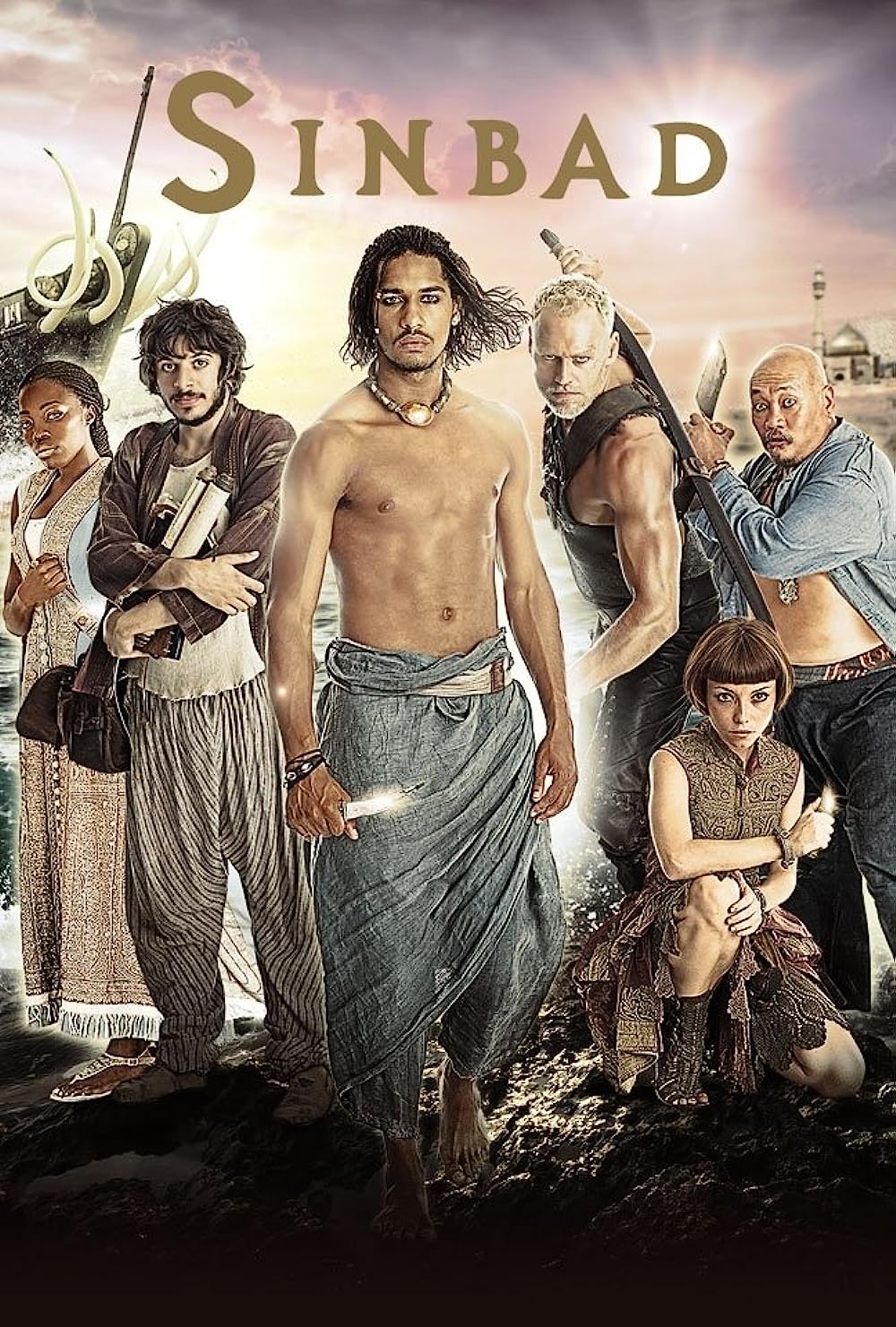 The products below contain affiliate links. We may receive a commission for purchases made through these links.
MOVIE DETAILS
Starring: Elliot Knight, Marama Corlett, Elliot Cowan
In Theaters: 2012
Runtime: 60 min

6.2
When he accidentally kills Lord Akbari's son, Sinbad's brother is killed to settle that debt. Sinbad escapes, but not before his grandmother curses him for his sins. Due to the curse, Sinbad is unable to stay on land for more than one day. If he does, then he will be choked to death by the talisman that he is required to carry. The series follows Sinbad on his many adventures during his life at sea. Also, unbeknownst to him, Sinbad is being followed by Lord Akbari in hopes of eventually revenging his son's death.
MOST POPULAR DVD RELEASES
LATEST DVD DATES
[view all]