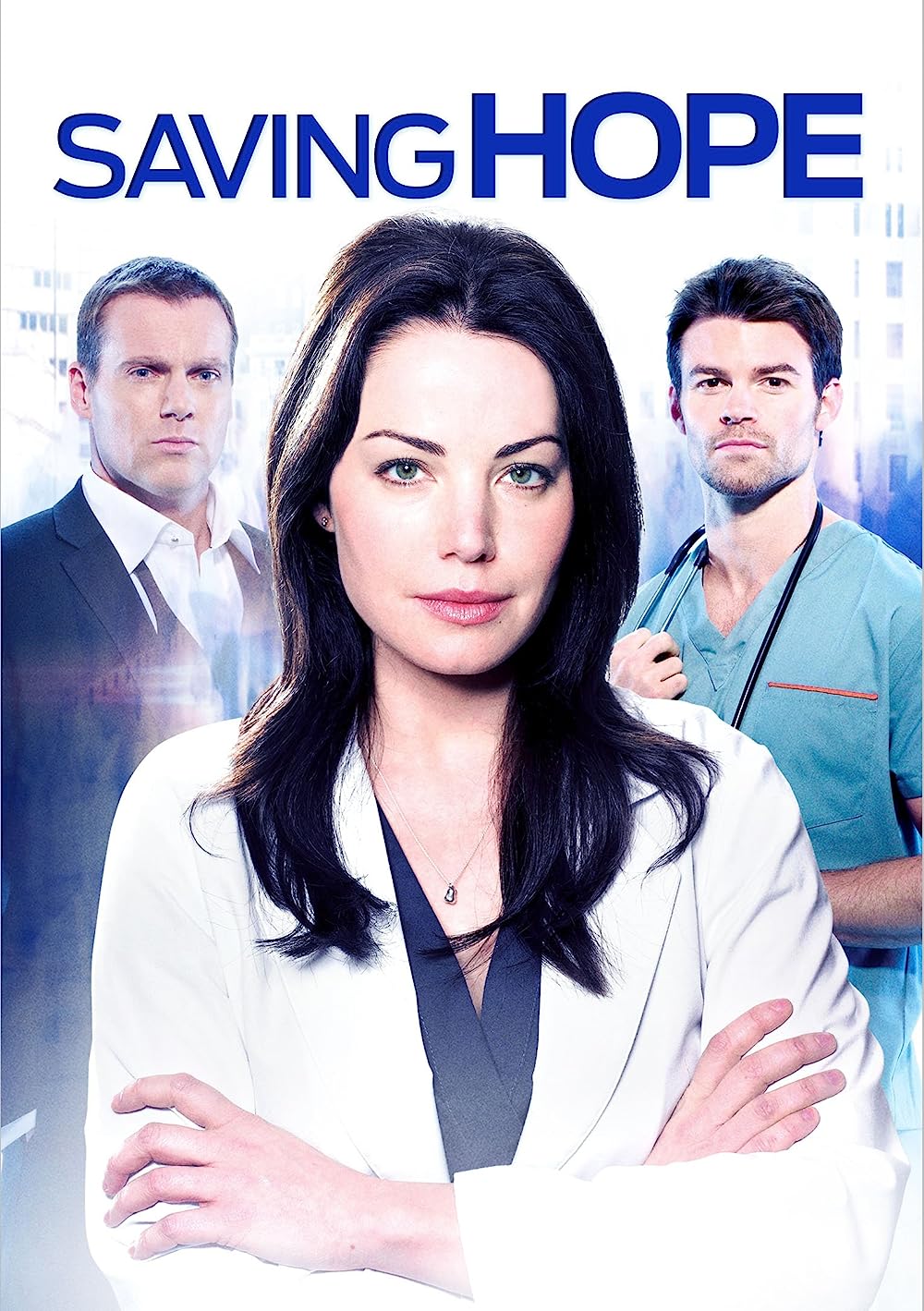 7.4
The Canadian television series centers on former Chief of Surgery at Hope Zion Hospital in Toronto and his fiancee who happens to be the Chief Surgical Resident. The Chief of Surgery is in a coma, following a bad car accident, and the show follows his life in his comatose state. He wanders the halls of the hospital, not knowing if he is dead or alive. At the same time, his fiancee still has to deal with patients and the daily hospital routine, hoping every day that he survives.
MOST POPULAR DVD RELEASES
LATEST DVD DATES
[view all]