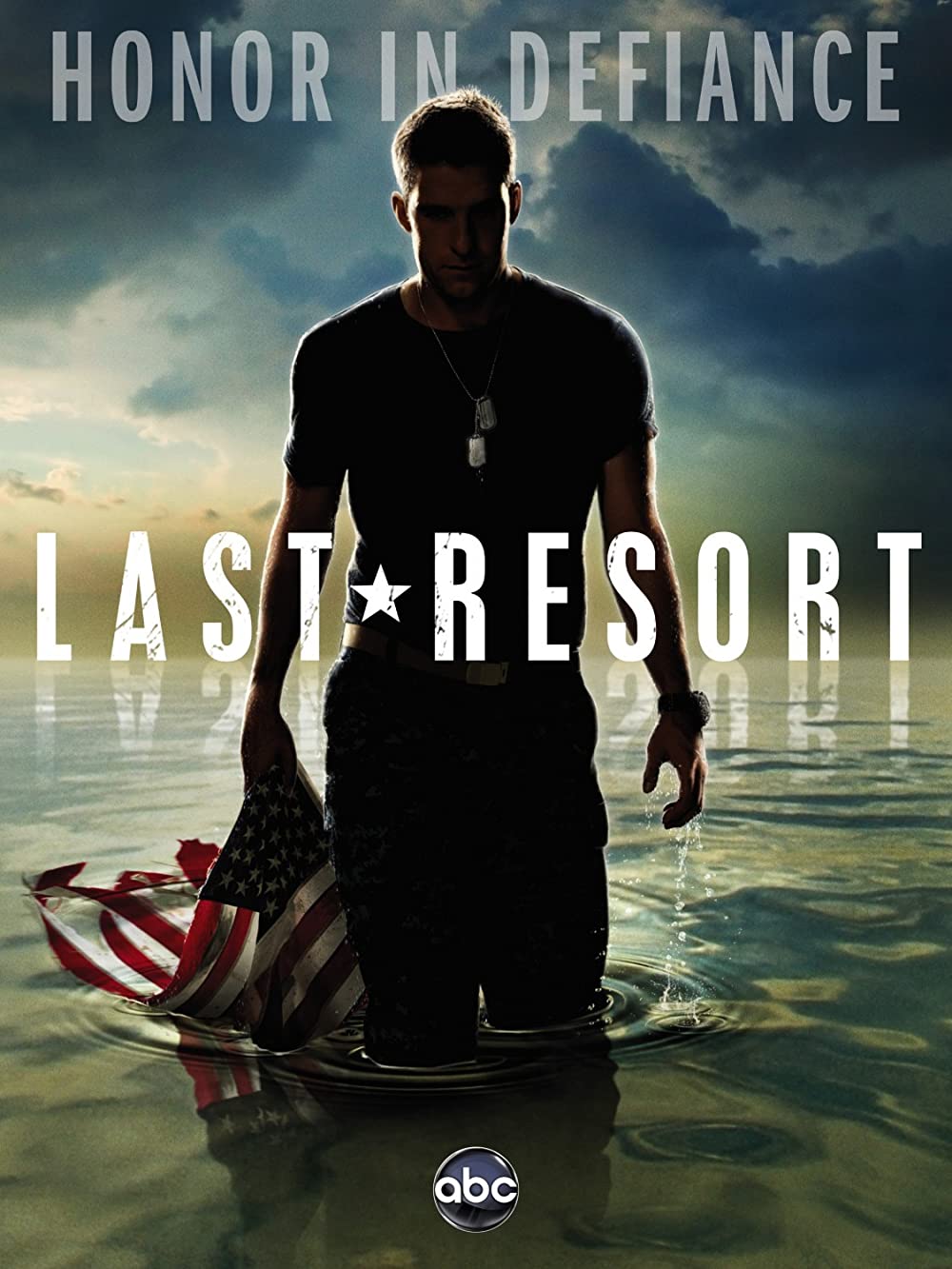 7.4
Last Resort follows the crew of a fictional US submarine, the USS Colorado who receive an order to launch a ballistic strike at the country of Pakistan. Considering the seriousness of a nuclear strike, the ship's captain seeks to verify the order, and is subsequently relieved of command, only for the second in command to also attempt to verify. The Colorado is shortly thereafter fired upon by one of its own, the USS Illinois, and another submarine launches a nuclear strike against Pakistan. Having been fired upon, the crew of the USS Colorado has now become an enemy of the very country they served. As the series progresses the crew make desperate alliances, including with China, all in an attempt to survive and discover who ordered their deaths.
MOST POPULAR DVD RELEASES
LATEST DVD DATES
[view all]