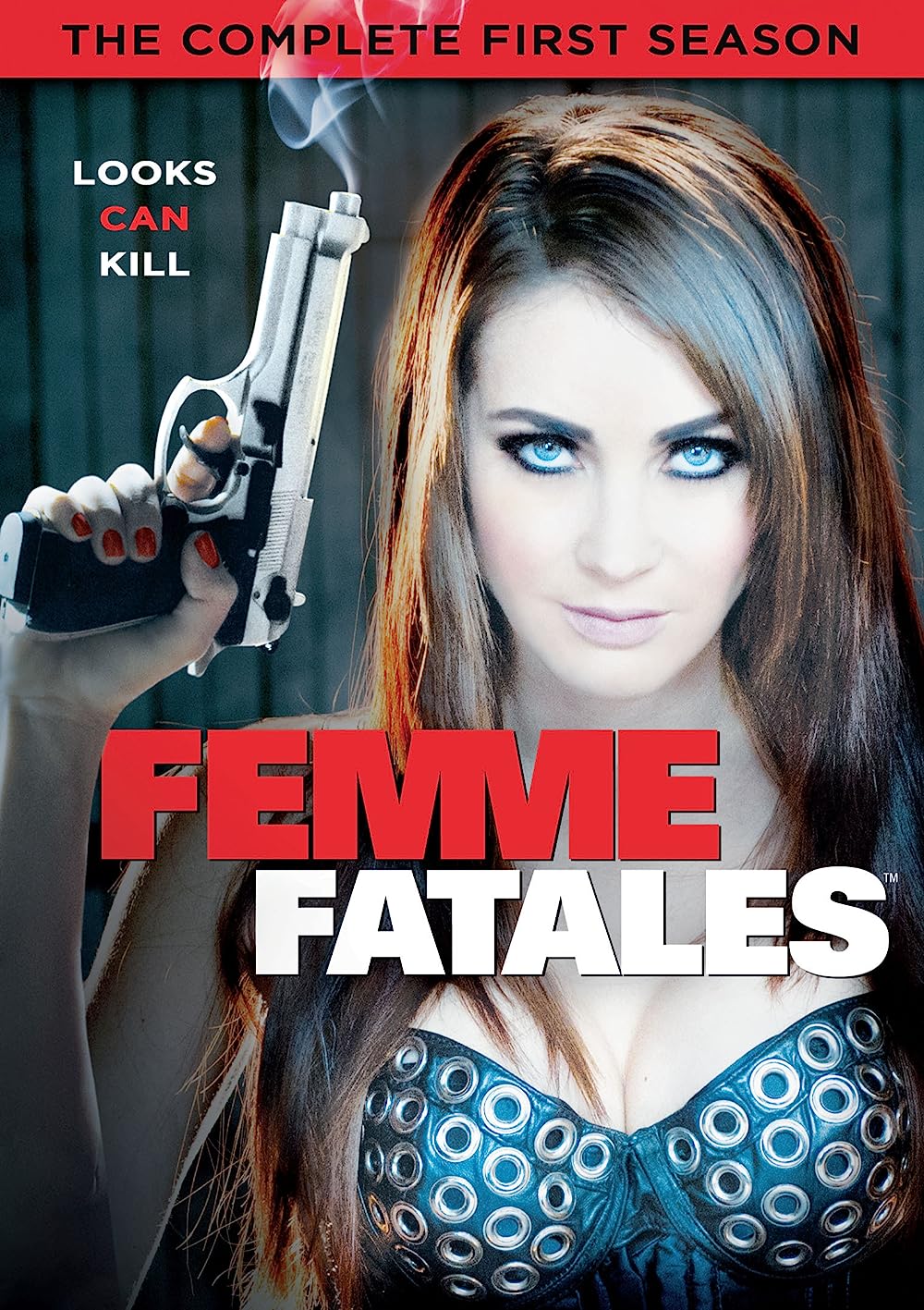 TV-14 Drama
The products below contain affiliate links. We may receive a commission for purchases made through these links.
MOVIE DETAILS
Starring: Tanit Phoenix, Catherine Annette, Ellie Cornell
Writer: Mark A. Altman, Steven Kriozere
In Theaters: May 13, 2011
Runtime: 30 min

5.9
This provocative series, from the creators of Femme Fatales magazine, is about sexy, powerful and dangerous women. It takes inspiration from the tradition of film noir, graphic novels and pulp stories like the 1994 film ?Pulp Fiction? and classic thriller television series ?The Twilight Zone.? Each 30-minute episode has a different cast and storyline, which is introduced by Lilith, a secretive and mysterious host. Every story follows women in contemporary settings and who have unusual methods of dealing with their issues, bringing out their deviousness and using their survival instincts. Some of the stories in this anthology are intertwined as the overall mythology of the series.
MOST POPULAR DVD RELEASES
LATEST DVD DATES
[view all]