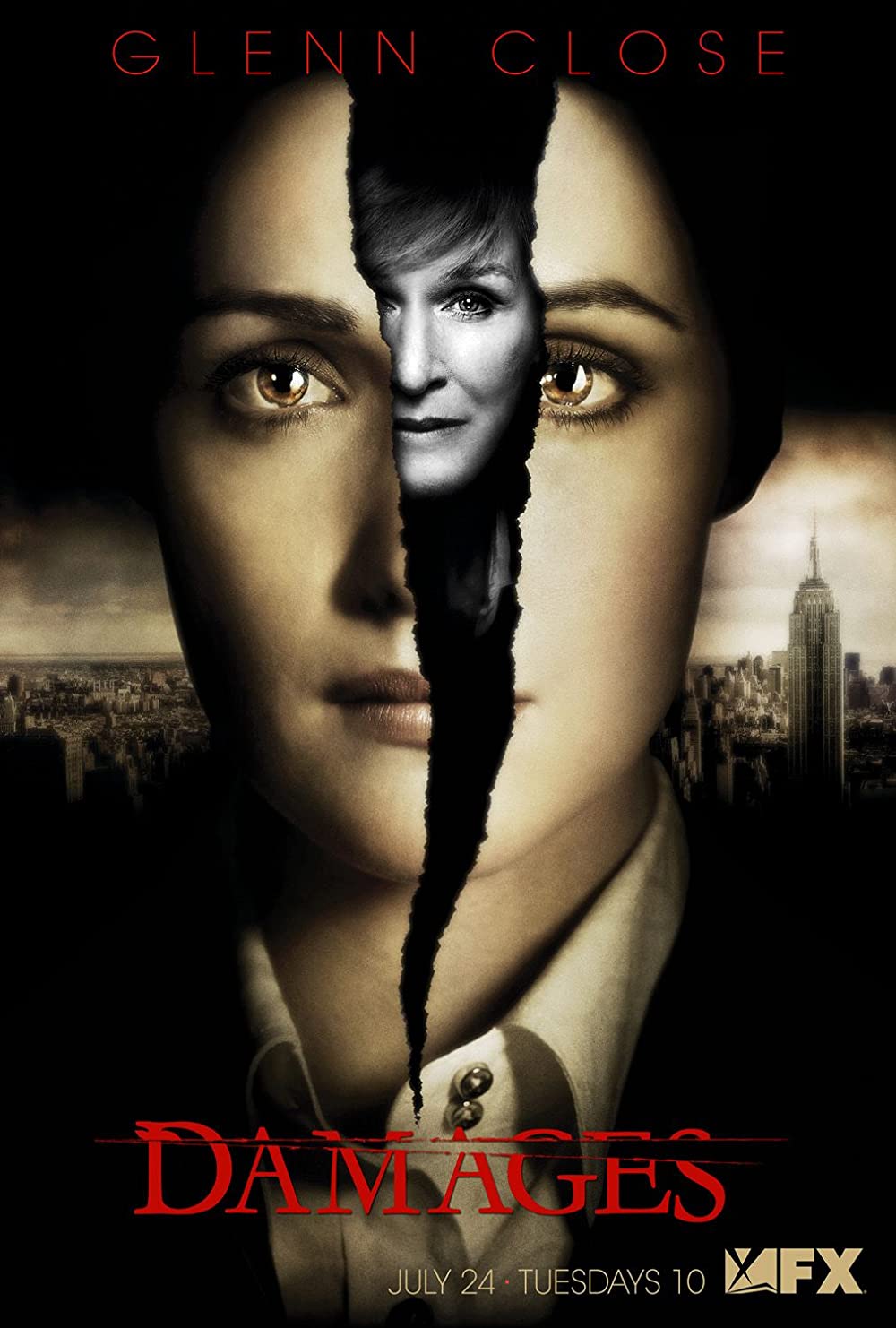 8.1
A young woman named Ellen Parsons is found running through the streets, covered in blood and half naked. She's arrested and questioned, and subsequently her fiance is found beaten to death. Ellen is arrested. Flash backward six months to Ellen being freshly out of law school. Firms all over are seeking her skills, though she turns many of them down to take a job at the firm Hewes and Associates. The head lawyer is a ruthless woman named Patty Hughes. When one of Ellen's potential employers, Hollis Nye, finds out about her new job, he warns her that working for Patty Hughes is dangerous. Patty and Ellen quickly find themselves working together to win a billion-dollar case. As their relationship becomes stranger, so too does the mystery surrounding the future murder of Ellen's fiance. Everyone is suspect, and everyone seems to have an alibi. The two timelines coalesce until the questions are answered in the most shocking way possible.
MOST POPULAR DVD RELEASES
LATEST DVD DATES
[view all]