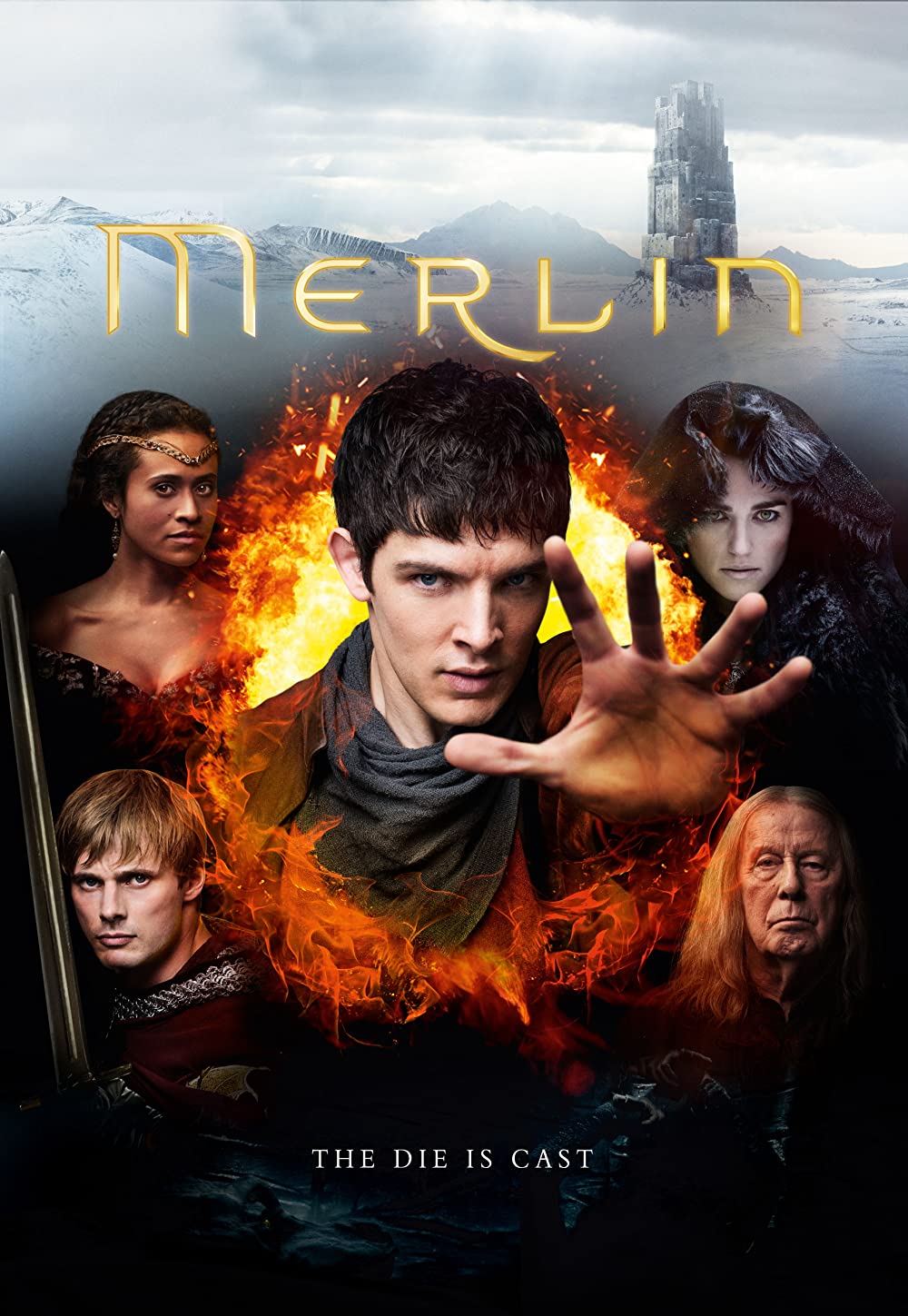 7.9
In a kingdom where magic is outlawed by the cruel King Uther Pendragon, Merlin must hide his extraordinary powers. He braves the lion in his den when his mother sends him to secretly study magic in Camelot under the court physician Gaius. There Merlin becomes the personal servant of the spoiled and immature Prince Arthur. He also befriends Guinevere, maid to Uther's ward Lady Morgana. Despite his growing magical powers, Merlin is forced to hide his amazing gifts. One day he meets a magical dragon chained beneath the castle walls and discovers that his destiny lies in protecting Prince Arthur from evil forces. If he can successfully defend the prince without revealing his magical powers, then Arthur will one day rule as king of Camelot, ushering in a golden age where all magical beings will be free to practice in the open.
MOST POPULAR DVD RELEASES
LATEST DVD DATES
[view all]