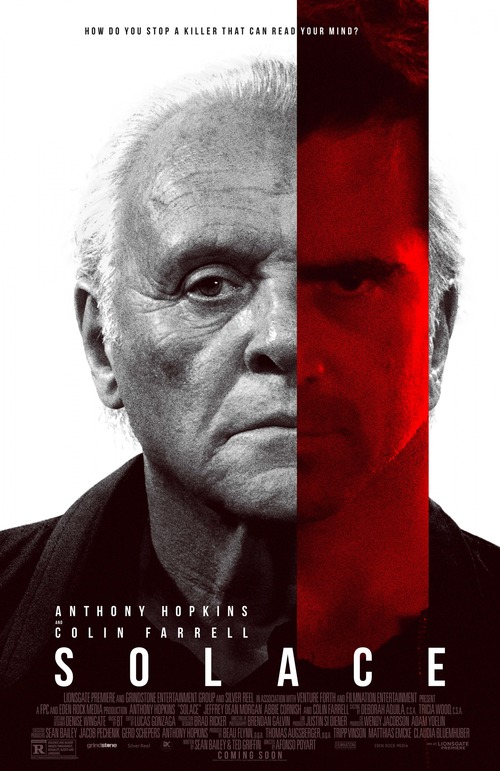 6.4
When John Clancy, a psychic doctor, works with a special agent of the FBI in search of a serial killer with supernatural powers, some interesting moral dilemmas and compelling questions about life and death are raised to the characters and the audience. "Solace" has an influence of heady thrillers like "Silence of the Lambs", but is not being billed as just another serial killer movie. Rather, "Solace" explores what it is like to be in the mind of a psychic and visualizes what he sees. The script was originally intended as a sequel to the movie "Se7en", but has since been rewritten as a stand-alone project.
MOST POPULAR DVD RELEASES
LATEST DVD DATES
[view all]