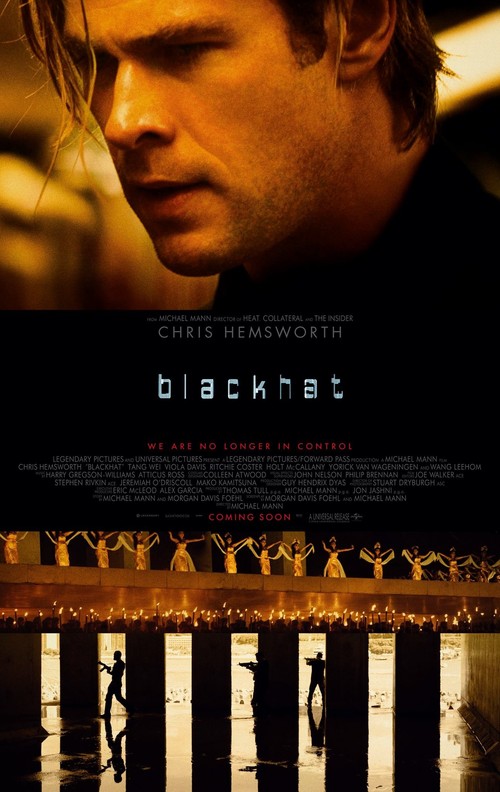 5.4
After a computer code he wrote years prior is used to hack into the Chicago Board of Trade, computer genius and convict Nicholas Hathaway is freed from prison to bring down the cyber-terrorist group behind the attack. Hathaway leads a joint task force composed of FBI and Chinese cybercrime specialists to track the criminal hacking network from Chicago to Los Angeles to Hong Kong to Jakarta before they can wreak havoc around the world.
MOST POPULAR DVD RELEASES
LATEST DVD DATES
[view all]