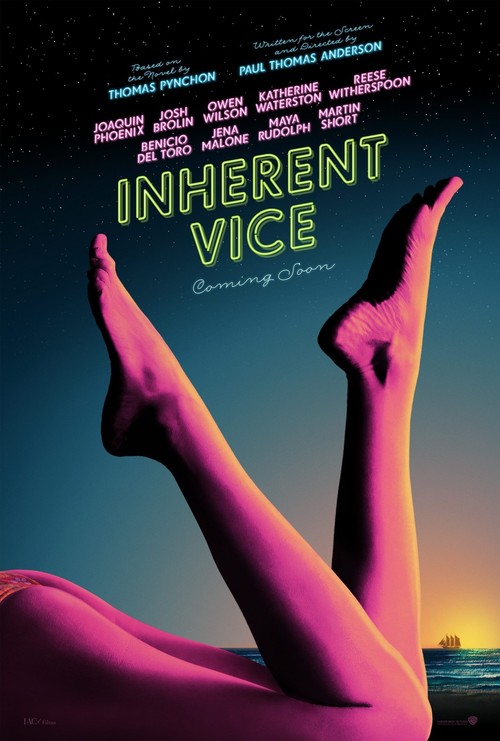 6.6
"Inherent Vice" is based on the Thomas Pynchon book of the same name. It follows the traditions of noir, neo-noir and potboiler detective stories and adds some elements of dark comedy. In 1970's Los Angeles, a private detective investigates the disappearance of his ex-girlfriend and her boyfriend. As Larry "Doc" Sportello undergoes his investigation, he'll encounter the seedy counterculture of 70's California, confront the authorities and uncover government conspiracies. All, as the trail gets murkier and murkier. Will "Doc" succeed in his quest? Or will he find something he hadn't expected? Follow along with Doc as he enters the underground of 70's LA.
MOST POPULAR DVD RELEASES
LATEST DVD DATES
[view all]