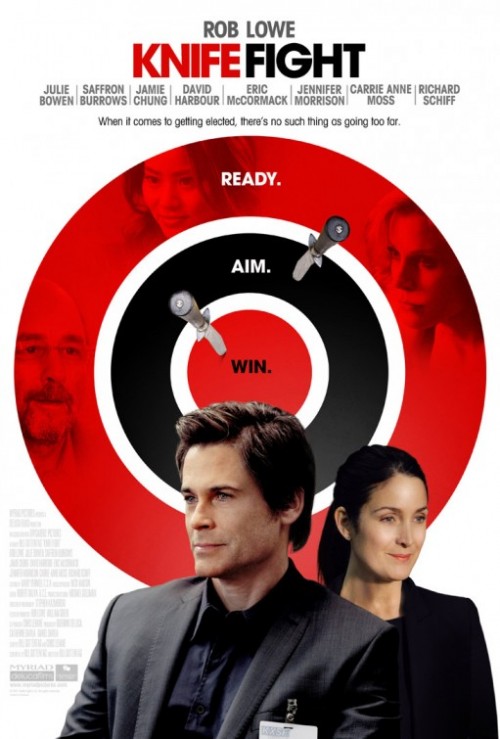 5.2
Truth is simply a matter of perspective and who's doing the telling. At least, that's what savvy political strategist Paul Turner believes. Questions of moral relativity meet snarky comedic performances in this tale of reassessing one's priorities. Whether the trouble brews for a philandering Kentucky governor or a slick California senator, Paul is there to work every angle with the help of some confederates that are less than on the up and up. That all changes when he meets an ambitious and ethical doctor who is hungry to take on the challenges of the world by running for governor herself. In a classically allegorical tale of reevaluation with a gritty, witty spin, follow these fantastically gifted twisters of rhetoric as they meet with the challenge that will prove the making of their humanity. Join Paul as he discovers that the Truth can only be twisted so far before it breaks, and his own convictions demand that he fight fair even when the chips are down.
MOST POPULAR DVD RELEASES
LATEST DVD DATES
[view all]