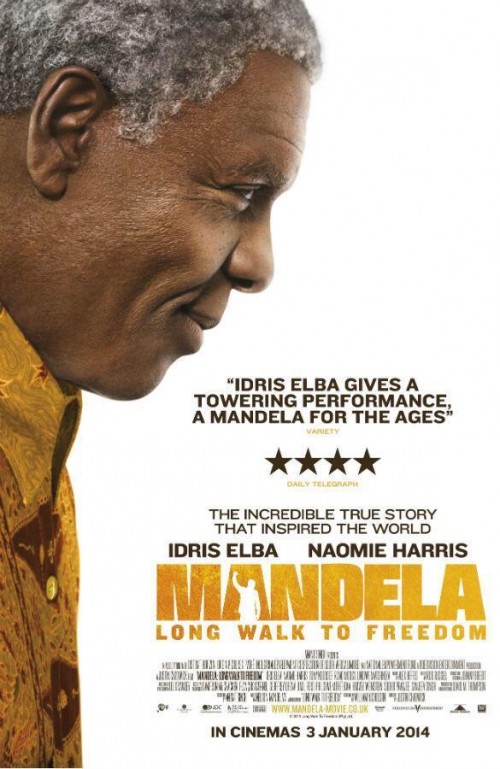 7.1
Nelson Mandela?s story is an inspiring one from his humble beginnings to his eventual inauguration as the first president of South Africa to ever be elected democratically. His youth and young adulthood were taken up with the struggle against South Africa?s apartheid government. His commitment to freedom for all South Africans landed him in prison, where he spent 27 years. This time of anguish was difficult for him and for the struggle he and others were attempting to keep alive. The patience and courage of Mandela is portrayed as well as the deep personal cost to his health and marriage. We see his emergence from prison and ultimate politic rise as he begins to rule as president of a finally multi-racial South Africa.
MOST POPULAR DVD RELEASES
LATEST DVD DATES
[view all]