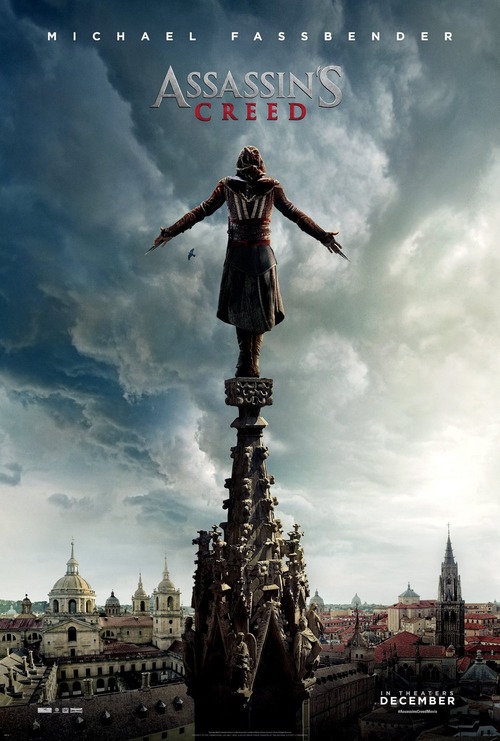 5.6
This big screen adaptation of the internationally popular video game franchise is as action packed and adventure filled as any die hard fan could want. Desmond Miles is an unsuspecting bartender with a storied ancestry that includes some of the pasts most prolific assassins. His lineage is exploited by Abstergo, a sinister corporation intent on retrieving a set of powerful artifacts called the Pieces of Eden. Abstergo's plan is to induce eerily lucid memories from Desmond's ancestors, who may have knowledge of the artifact's whereabouts.
MOST POPULAR DVD RELEASES
LATEST DVD DATES
[view all]