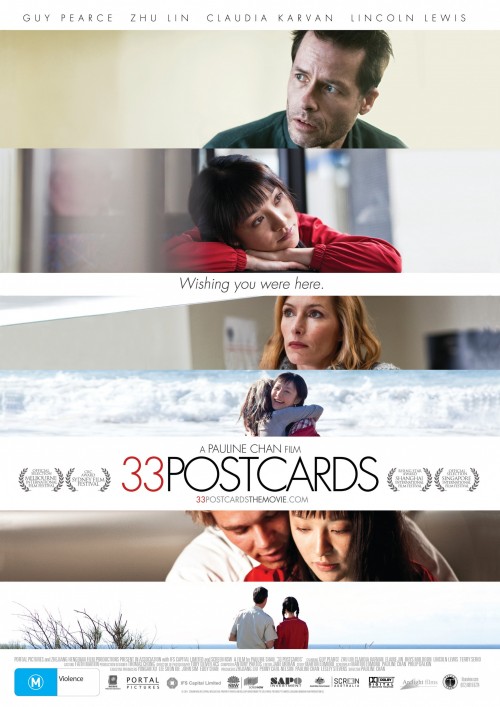 5.7
Mei Mei is a Chinese orphan who receives a charity sponsorship from an Australian businessman. His name is Dean Randall, and he tells Mei Mei in his letters about all the wonderful things in his life in Australia. When Mei Mei comes to Australia with her traveling youth choir group, she sees it as the perfect chance to meet Dean. However, Mei Mei is in for a rude shock. After failing to find the perfect home that Dean has described in his letters to her, she instead ends up finding him in prison. Although she is initially hurt and feels a little betrayed, Mei Mei decides to take the chance to get to know Dean better. Though Dean and Mei Mei are very different people, they find a lot of common ground that they share as they get to learn the truth about each other's lives. Through their sharing and understanding, they can both grow into better people. The relationship between Mei Mei and Dean becomes an incredibly powerful bond, one that will transform both of their lives forever.
MOST POPULAR DVD RELEASES
LATEST DVD DATES
[view all]