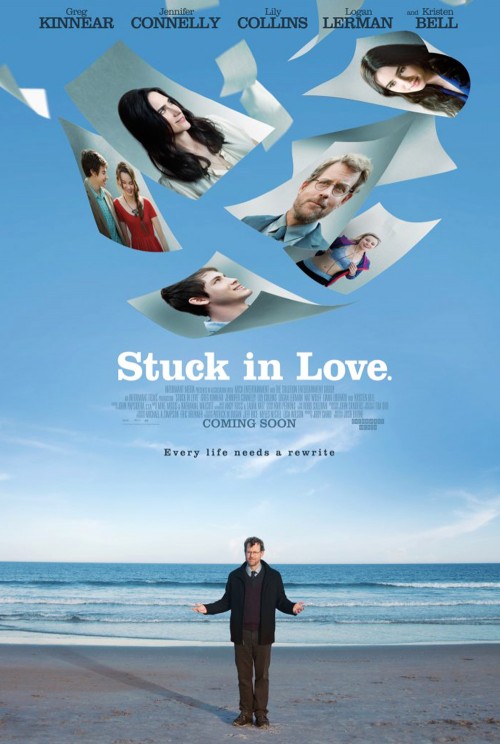 6.8
The Borgen family is led by Will, a famous novel writer who is now unable to write, since his ex-wife left him for someone else, three years ago. Still spying on ex-wife Erica, he enters onto a neighbor-with-benefits fling with his next door neighbor, Tricia, who presently has a husband. His daughter Samantha, with an independent mind of her own, is trying to publish her first novel and is vehemently against the thought of love, especially with the romantic soul, Lou, who keeps endeavoring to win her. Will's son, Rusty, aspires to be a writer of fantasy who finds himself involved with his troubled dream girl, Kate, while he gets his first experience with love as well as heartbreak. It is a story of family and love, sometimes lost, where the endings begin a new chapter of revelations and second chances become new beginnings for the Borgens.
MOST POPULAR DVD RELEASES
LATEST DVD DATES
[view all]