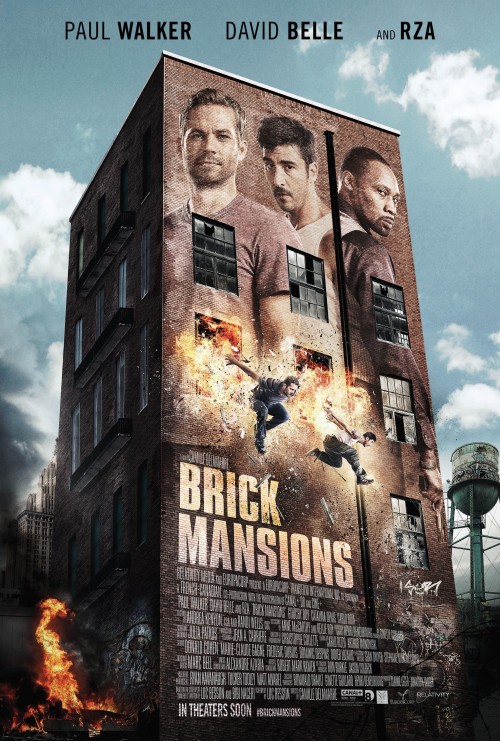 5.6
Tremaine is one of the most lethal crime bosses in the region and he has a lot of power over a lot of people. He is protected constantly by an army of goons that includes a monster of a man named Yeti. Damien is a young cop who wants to make a name for himself on the force so he volunteers to infiltrate Tremaine's gang and bring the gangster down. But for Tremaine, the score is not money or fame. He is holding onto a neutron bomb that could destroy civilization as we know it. Damien has to become part of Tremaine's gang and stop the criminal empire before it decides to detonate the neutron bomb and end the world.
MOST POPULAR DVD RELEASES
LATEST DVD DATES
[view all]