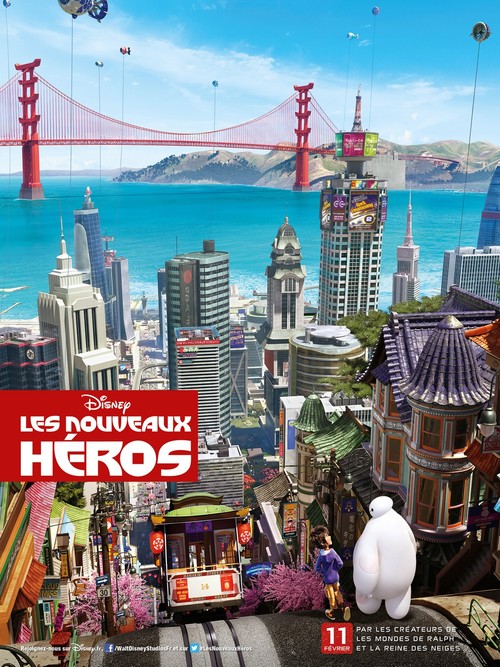 7.8
Hiro Hamada is a kid who loves robots. His interest in machines drives so deep that he's considered something of an expert on the subject after creating his closest friend Baymax, a hulking robot that accompanies him wherever he goes. Together, these friends unwittingly stumble upon a criminal plot that threatens their high-tech home of San Fransokyo. Thanks to Hiro's genius and Bayamax's strength, their recruited into Big Hero 6, a team of new superheroes who have yet to be tested in the field. Together they must prove their worth and crime fighting abilities while saving their home from complete destruction.
MOST POPULAR DVD RELEASES
LATEST DVD DATES
[view all]