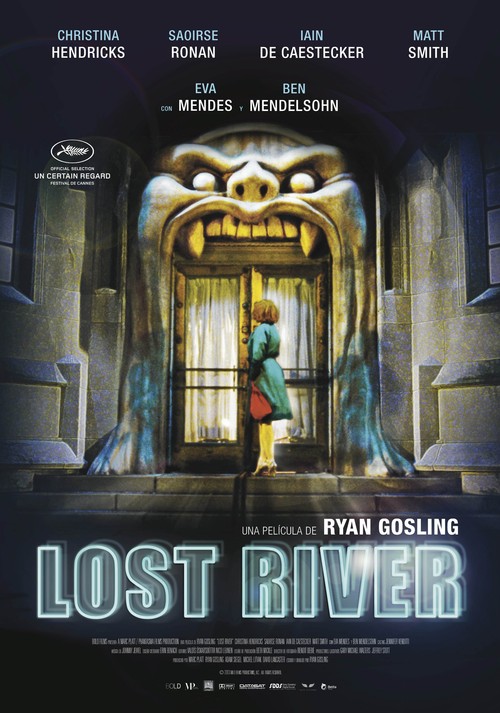 R Fantasy, Thriller
The products below contain affiliate links. We may receive a commission for purchases made through these links.
POSTERS
‹ ›

5.7
The Masonic Temple in Detroit, Michigan, serves as the backdrop for the action in this action fantasy thriller. Billy does the best she can as the single mother of two children, living in a city that is crumbling away on a daily basis. Because she is desperate to escape her unfulfilling life, Billy is easily attracted to a fantasy underworld that is presented to her. At the same time, her teenage son Bones goes exploring and discovers an unusual road that leads him to a secret town located underwater. How Billy and Bones both react to their respective fantasy worlds will affect whether or not their tiny family will survive.
MOST POPULAR DVD RELEASES
LATEST DVD DATES
[view all]