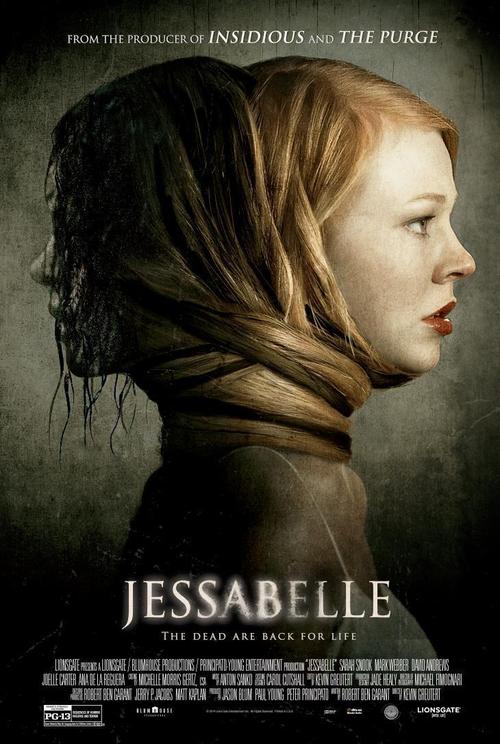 5.4
Jessie is a young lady who has just experienced a major car accident. Due to the devastating event, she's unable to employ her legs and walk. Essentially, she's helpless. She's also extremely traumatized by the accident, as it brought upon the death of her beloved fiance. She's left with no choice but to recover from the accident at her father's eerie residence in Louisiana, which is dilapidated and in severe need of many repairs. At her father's house, she starts stumbling upon many things she didn't know previously, specifically an enigma that relates directly to her birth. With the dedicated assistance of Preston, a trusted pal from childhood, Jessie is able to expose some unsettling and surprising realities about her own family -- things she never imagined in her wildest dreams. At the same time, she also encounters a frightening ghost that somehow has a tie to her mother who has been dead for a long time. The ghost is belligerent and intent on doing away with Jessie for good.
MOST POPULAR DVD RELEASES
LATEST DVD DATES
[view all]