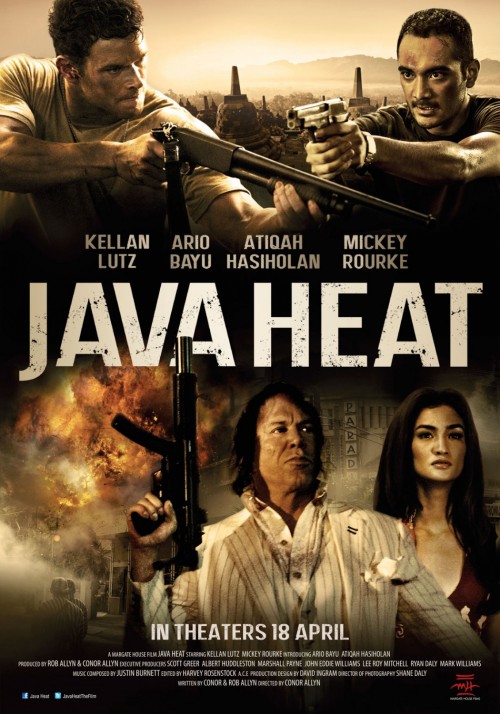 5.1
During a tense time between Western and Islam countries American Jake Travers is in Java, Indonesia posing as a graduate art student. While at a party Jake witnesses a suicide bombing. Travers is plucked from the debris and taken into police custody as a witness to the event. Sultana, the beloved daughter of the Javanese Sultan, is thought to be among the unfortunate victims. Reckless American Travers reveals he's really a tough guy when he teams up with police detective, Hashim, to delve into the mysterious circumstances behind the bombing. During their investigation they discover that Sultana has been kidnapped by an international jewel thief named Malik. The cunning thief is in cahoots with a terrorist gang. As Jake and Hashim become embroiled deeper into the depths of this complicated crime, Jake's real identity is revealed. He's a take no prisoners former Marine. The chase heats up and Malik leads Jake and Hashim through a Buddhist temple during a Vesak ceremony. The exciting confrontation happens when Sultana is found. The tough American goes into full commando mode to do whatever it takes to rescue Sultana and her family.
MOST POPULAR DVD RELEASES
LATEST DVD DATES
[view all]