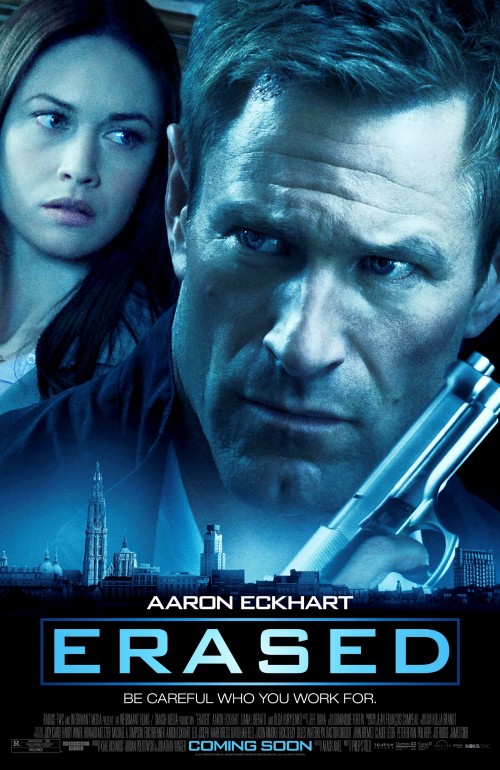 6.0
When Ben Logan, a widower and ex-CIA operative working for a high-tech security company in Belgium, comes to work and discovers an empty room and that all records of his existence have been erased, he realizes that something has gone terribly wrong. He and his estranged and high-strung teenage daughter, Amy, are now targeted for extermination due to an intense international conspiracy gone wrong. While on the run, Logan must continuously outsmart the people determined to kill him and discover the truth about the situation, all while attempting to rebuild his relationship with his daughter and keep the people he loves safe.
MOST POPULAR DVD RELEASES
LATEST DVD DATES
[view all]