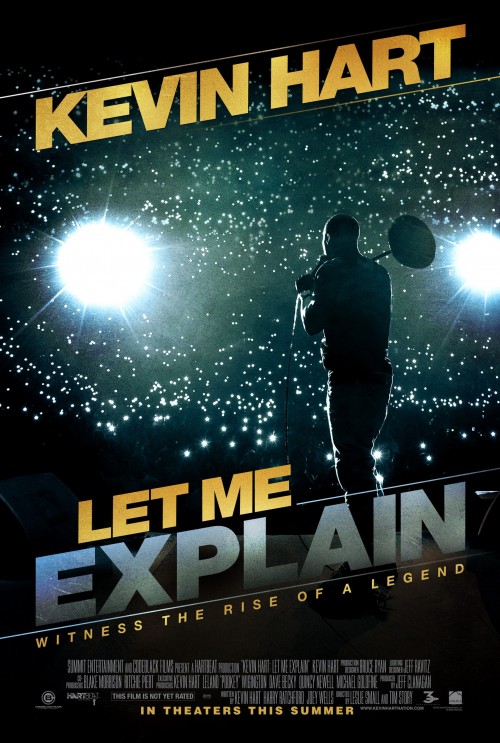 R Comedy, Documentary
The products below contain affiliate links. We may receive a commission for purchases made through these links.
TRAILER

6.6
Comedian Kevin Hart's huge 2012 tour, "Let Me Explain," is the backdrop for this live concert film of the sold out show from New York's Madison Square Garden. The live concert footage is set up with an opening sequence in which Kevin tries to explain himself during a party he is throwing. His guests have admonished that he is not the same since his divorce, but the party guests will not let him explain himself. So of course he decides to do a show at Madison Square Garden where he will have an audience that will listen to him. The set up is odd, the comedy is funny. The film includes clips from other of his sold out shows on the ten country world-wide tour.
MOST POPULAR DVD RELEASES
LATEST DVD DATES
[view all]