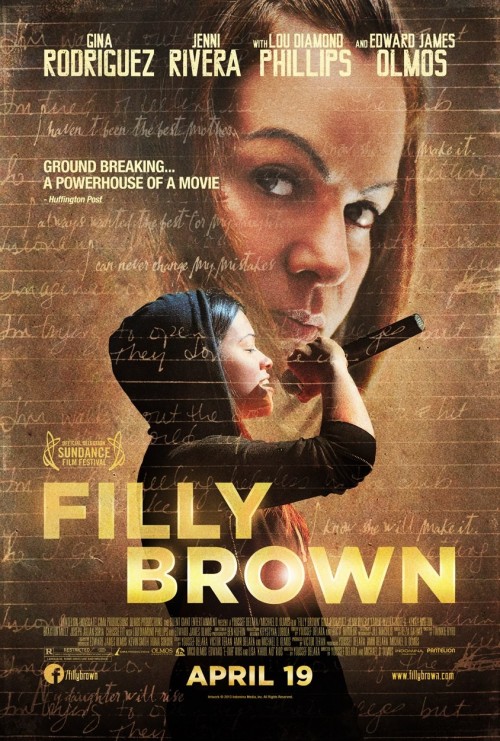 4.5
"Majo" Tonorio (Gina Rodriguez) is a Los Angeles MC whose life is full of complex decisions. Majo's dream is to have a better life for her and her struggling family by fine-tuning her craft behind the microphone in hopes of a successful career. Performing under the moniker "Filly Brown," Majo starts gaining attention by building a buzz on the radio. A major hip hop player offers her a deal of a lifetime, and she has to choose between becoming a sell-out and saving her family from financial difficulty. This hard-hitting family drama is a story of desire, manipulation and deliverance.
MOST POPULAR DVD RELEASES
LATEST DVD DATES
[view all]