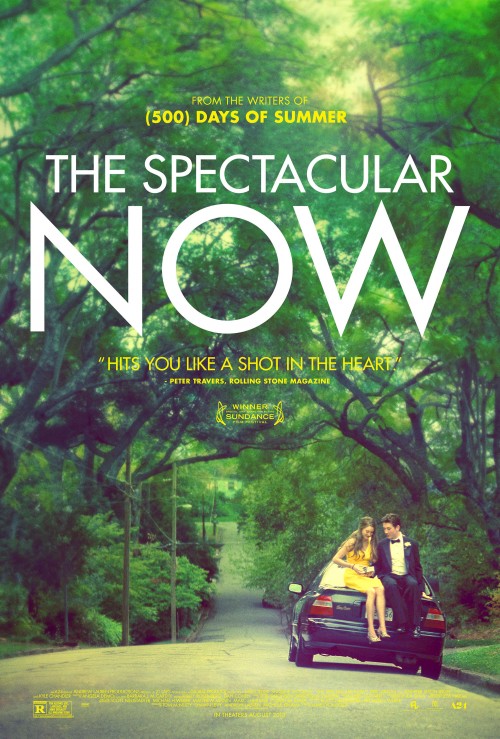 7.1
The Spectacular Now, based on Tim Tharp's novel, follows the coming of age story of a teenage alcoholic named Sutter. As a careless high school senior, Sutter is only interested in parties and pretty girls, but thoughts of the future are far from his mind. With a charismatic and charming personality, Sutter can get any girl he wants, but after a break up, he finds himself strangely attracted to Aimee Finecky, the stereotypical "nice girl" usually overlooked but guys of his nature. Despite her bookish tendencies and quiet persona, Sutter and Aimee's friendship flourish into romance. Aimee, in contrast to Sutter, thinks of the future and cares very much about all that she is involved in. Through her encouragement and warm acceptance, Sutter finds himself willing to consider a new, thoughtful approach to his life.
MOST POPULAR DVD RELEASES
LATEST DVD DATES
[view all]