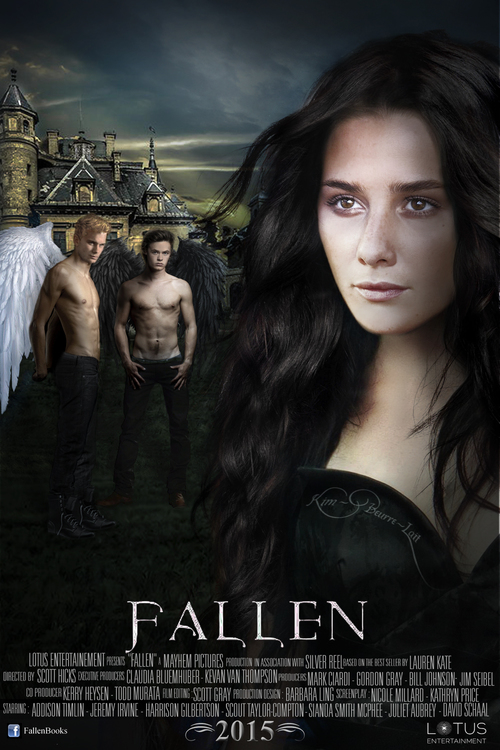 5.3
Luce Price is an ordinary teenager leading a typical life until she is convicted of a crime she didn't commit. She is sent to Sword & Cross, an imposing reform school, and while there, is pursued by two young men with whom she feels a strange bond. Alone, she is haunted by bizarre visions though which she begins to decipher the secrets of her past, and comes to realize that the two men are actually angels who have been competing for her love for centuries. Now, Luce must decide where here feelings lie, pitting Heaven and Hell against one another.
MOST POPULAR DVD RELEASES
LATEST DVD DATES
[view all]