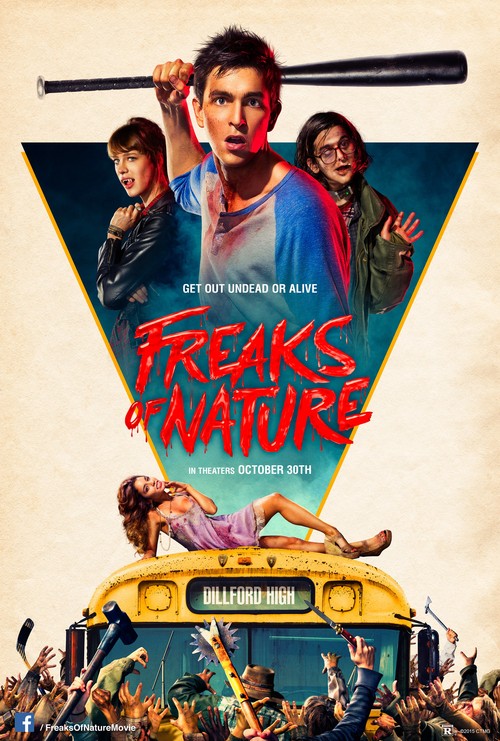 R Comedy, Horror, Science Fiction
The products below contain affiliate links. We may receive a commission for purchases made through these links.
POSTERS
‹ ›

5.9
"Kitchen Sink" is a comedy-horror film featuring humans, vampires and zombies in an all-out war. Prior to the time of the story, humans, vampires, and zombies lived in relative peace in the city of Dillford, but something new and unexpected entered the scene and managed to shatter that tentative peace. The humans, vampires, and zombies undergo a mortal combat, which is sure to leave everyone in Dillford dead (or dust). That is unless three teenagers have what it takes to restore the peace among the three species. This is sure to be a new twist on the vampire and zombie genres.
MOST POPULAR DVD RELEASES
LATEST DVD DATES
[view all]