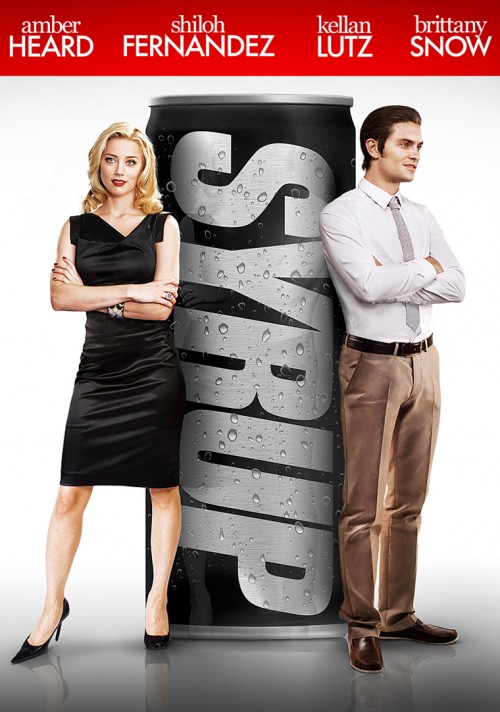 5.5
A recent college graduate named Scat develops a new coffee-flavored cola drink for Coca-Cola that he thinks will make the company, and himself, a lot of money. He takes the drink to the company, only to learn that one of his friends, named Sneaky Pete, has stolen the idea and already presented it to the company. Sneaky Pete is given a prime job, directing a full-length advertising movie that will be a major part of Coca-Cola's summer advertising campaign. In order to gain his revenge, Scat must find a way to infiltrate the company and ruin Sneaky Pete's new job by making the new marketing campaign a complete disaster.
MOST POPULAR DVD RELEASES
LATEST DVD DATES
[view all]