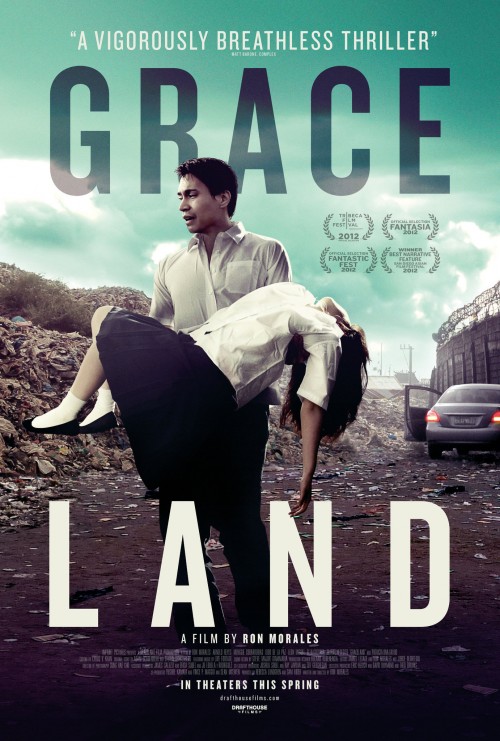 The products below contain affiliate links. We may receive a commission for purchases made through these links.
POSTERS
‹ ›

6.6
Marlon Villar is the personal driver for a Filipino politician. One day, while driving the politician's daughter home from school, his car is attacked by terrorists in an attempt to kidnap the politician's daughter. But in a mix-up, the terrorists accidentally take Villar's daughter instead. The kidnappers hold the daughter ransom for a large sum of money, and Marlon must prove his innocence in the plot to the plot and negotiate with a variety of unsavory characters as he deals with the greed and corruption abundant in the Philippines in order to get his daughter back before she is harmed.
MOST POPULAR DVD RELEASES
LATEST DVD DATES
[view all]