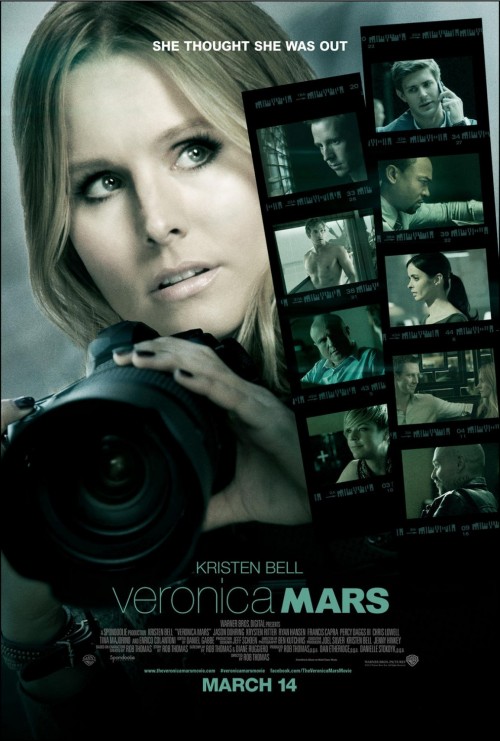 PG-13 Comedy, Crime, Drama
The products below contain affiliate links. We may receive a commission for purchases made through these links.
POSTERS
‹ ›

6.7
Veronica started out as an amateur sleuth as her part-time job after school. She worked with her father in his private investigation firm. She lived in Neptune, California where she helped her father on various investigations. Many brought her into contact with the popular kids, which she wasn't a part of in school. She had no friends until she helps a boy named Wallace Fennel who becomes her best friend. Veronica Mars now lives in New York City. She's put her past in Neptune high school behind her. When her high school reunion comes up, she considers not going but has to help her old boyfriend, Logan Echolls. He's been accused of murdering his current girlfriend and asks for her help in clearing his name and finding the real murderer.
MOST POPULAR DVD RELEASES
LATEST DVD DATES
[view all]