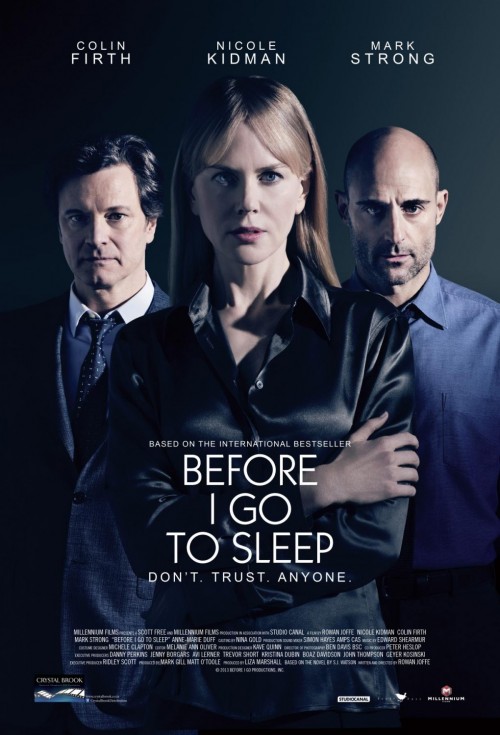 6.2
Christine Lucas leads an unusually blurry life. She wakes up every single day, not knowing anything that happened in her life the days before--having no memories of her past. She had lived through a traumatic accident, and therefore she suffers from a loss of memory. Is ignorance the bliss that it is claimed to be? One day, Christine wakes up to some new, horrifying truths about the accident. She slowly but surely starts to learn more about the events surrounding it. This makes her take a step back and second guess all of the people in her life. Do they know something she doesn't?
MOST POPULAR DVD RELEASES
LATEST DVD DATES
[view all]