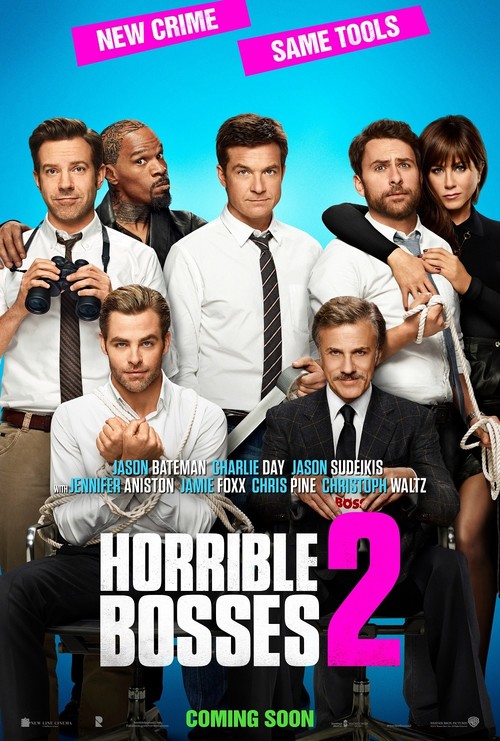 6.5
Still traumatized from working under their horrible bosses, Nick, Dale, and Kurt decide the best way to escape the tyranny of their bosses is to start their own business and become their own bosses. They shop around for investors and come upon a smooth talking and seemingly inspiring investor who agrees to help them start up their fledgling company. But when the investor turns shady and tricks them out of control of their company, they're left with no legal options to get back what is theirs, putting them at a loss--but only temporarily. Once again the three men turn to desperate (and slightly crazy) measures to take control of their lives. The bumbling men concoct another harebrained scheme: this time to kidnap the slimy investor's adult son and hold him for a hefty ransom to get back control of their company. However, things remain complicated as they're forced to dodge their former horrible bosses and their horrible behavior as they desperately try to keep their plan on track and get back what's rightfully theirs.
MOST POPULAR DVD RELEASES
LATEST DVD DATES
[view all]