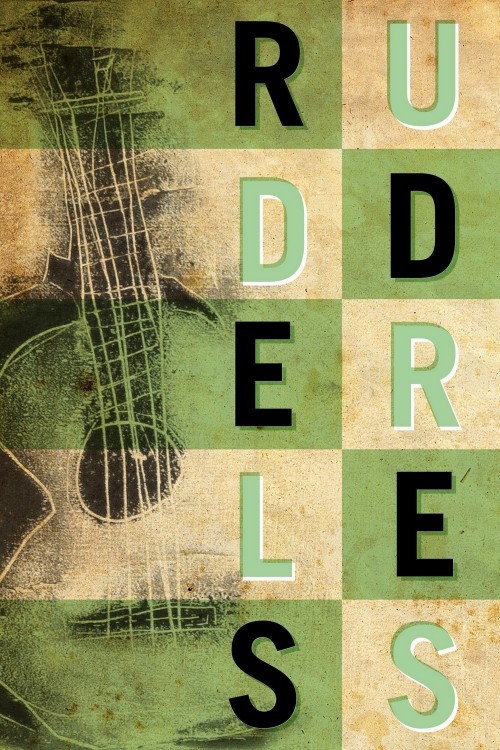 7.5
Sam used to be an advertising executive who had it all. He was making a lot of money, he had a great life, and he had a son who loved him. When Sam's son suddenly passed away, Sam's entire world went upside down. He found himself lost and grieving constantly. While putting away some of his son's belongings, Sam discovers sheet music and recordings of his son's music. Sam decides to pick up his old guitar and play some of the songs at a local bar to try and get some kind of closure. But when Sam is playing his late son's songs in a local bar, he is heard by a musician named Quentin. Sam and Quentin form a band to try and bring the songs of Sam's son to the masses.
MOST POPULAR DVD RELEASES
LATEST DVD DATES
[view all]