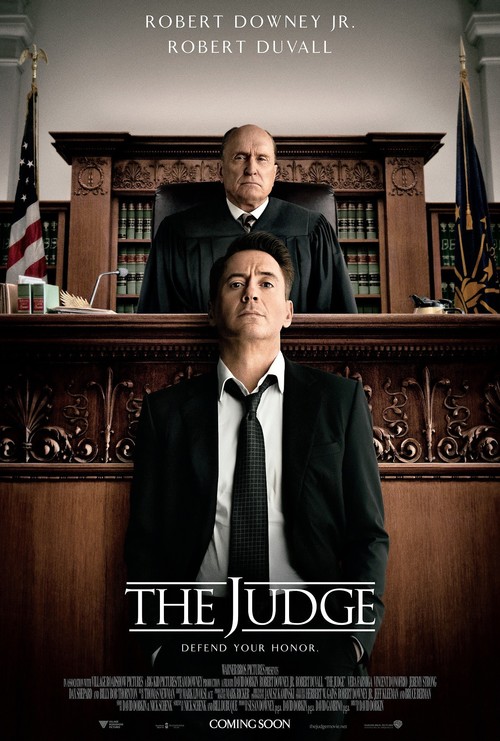 7.4
Hank Palmer is a successful lawyer who must return to his roots and the town he grew up in when he is informed that his mother has passed away. Once he arrives he discovers that his father, a local judge, is suspected of murder. While Palmer has been estranged from his father since he left home long ago, he cannot leave his father without finding out what truly happened. While Palmer tries to unravel the mystery of what really happened, he also manages to reconnect with the family and friends that he left behind long ago, and he also discovers that time does heal some wounds.
MOST POPULAR DVD RELEASES
LATEST DVD DATES
[view all]