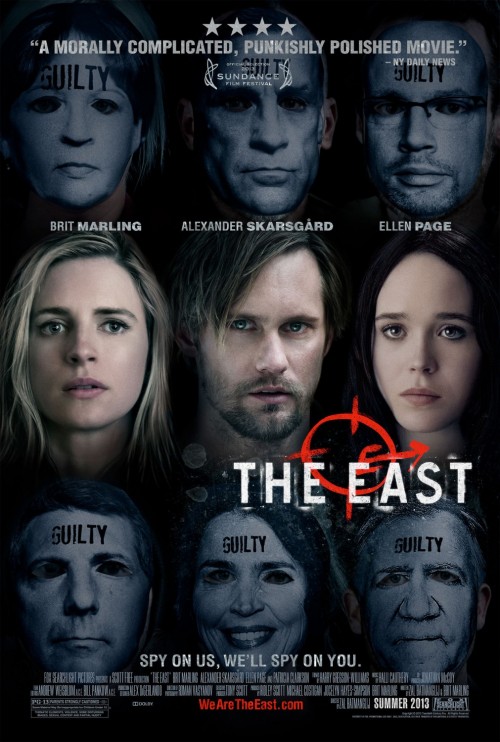 6.8
Brit Marling stars as the character Sarah Moss. Sarah Moss is an ex-FBI agent who has now decided to work for a "private intelligence" firm known as Hiller Brood. This morally questionable decision is confirmed by the head of Hiller Brood, a woman named Sharon, who is played by Patricia Clarkson. Sarah pretends to journey to the Middle Eastern nation of Dubai. After getting deposited at Dulles Airport, Sarah actually sets off in pursuit of a so-called "domestic terrorist" group, which is known as "The East". The film shows her going through the process of disguising herself to become an ordinary, unrecognizable, tourist. It is very tense and well plotted, and well worth the view.
MOST POPULAR DVD RELEASES
LATEST DVD DATES
[view all]