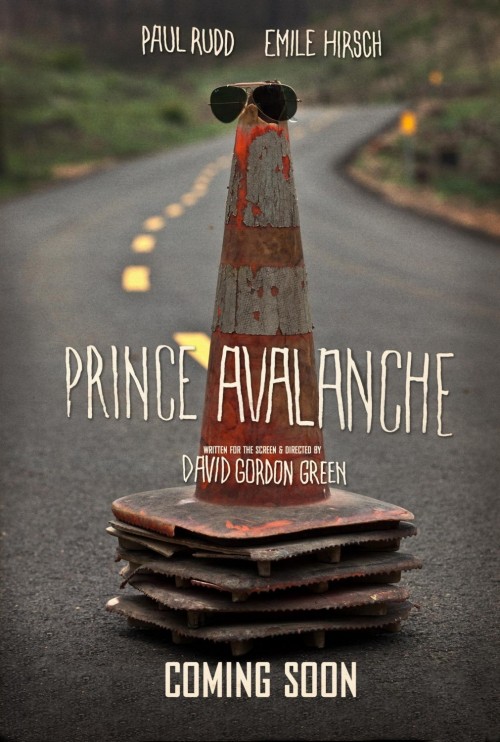 6.3
The movie is set around two very unlikely would-be friends. They are freeway workers who are more comfortable living as city folk. However, they spend their summer away from their regular lives. Somehow, even though they are on opposite polar extremes, they are able to cultivate an improbable friendship as they go about their business repainting traffic lanes on a beat-up country road during a summer in the late 1980s. Their new, but remote surroundings turn into a place mishaps as the two men find they are of such striking and differing opinions. They have both abandoned their women back home. While they work to give a fresh "face" b repainting the traffic lanes on this dilapidated stretch of highway, this opposite pair forms a dubious friendship, which is built solely upon how much they differ from one another.
MOST POPULAR DVD RELEASES
LATEST DVD DATES
[view all]