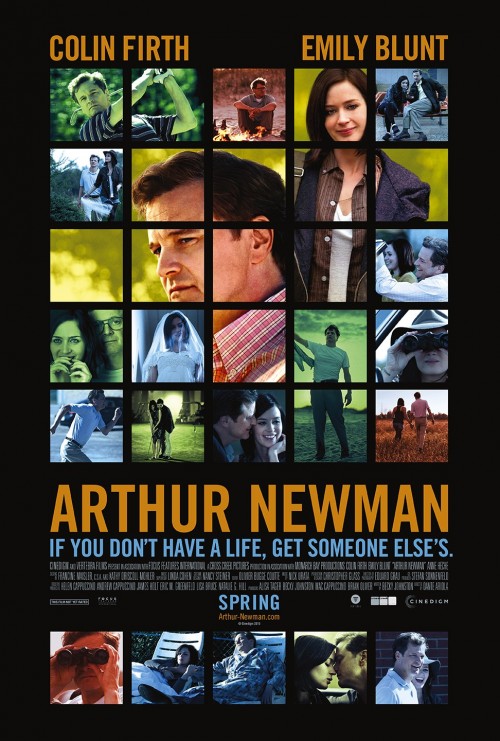 5.8
After losing his job, his family, and his hopes of ever living out his lifelong dreams, a man fakes is own death in an attempt to start over again with a new identity, as a man named Arthur Newman. As he begins his new life as Arthur Newman, he meets a woman in a similar circumstance named Mike. Together, they begin a new life by finding vacant homes and assuming the lives of the previous owners. While pretending to be other people, they begin to discover who they truly are, and start to realize that perhaps the old lives that they left weren't so bad after all.
MOST POPULAR DVD RELEASES
LATEST DVD DATES
[view all]