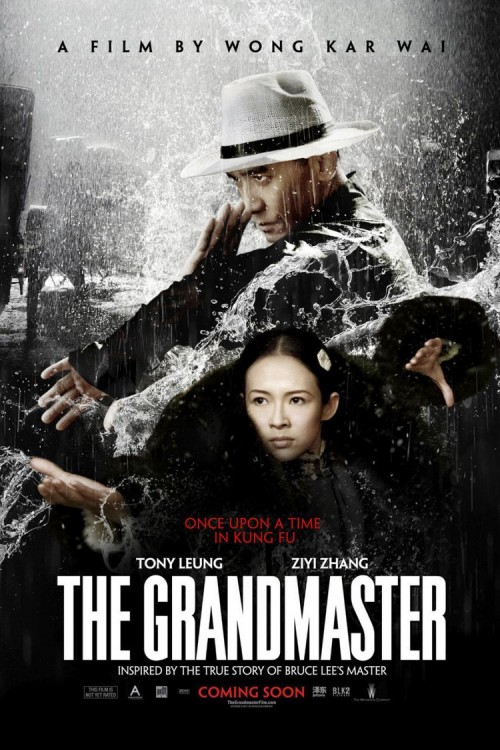 6.5
The Grandmaster is based on true events, and its main character goes on to fundamentally alter both the on-screen and off-screen world. The Grandmaster, details the life and adventures of Ip Man, the future martial arts master who would eventually come to train another icon of the field, Bruce Lee. In The Grandmaster, Ip Man is living a quiet life in China when he becomes embroiled in the intricate and deadly game of social politics in southern China. He meets one Gong Er, who immediately challenges him to battle for the sake of honor - hers, as well as that of her family as a whole. The film progresses, and after the war between Japan and China is finished, Ip Man moves to Hong Kong in search of a better life for himself and his family, which proves more difficult than expected. Gong Er, meanwhile, has different plans. Her father was killed by a rival, and now she seeks bloody revenge, drawing Ip Man back into her violent orb in the process.
MOST POPULAR DVD RELEASES
LATEST DVD DATES
[view all]