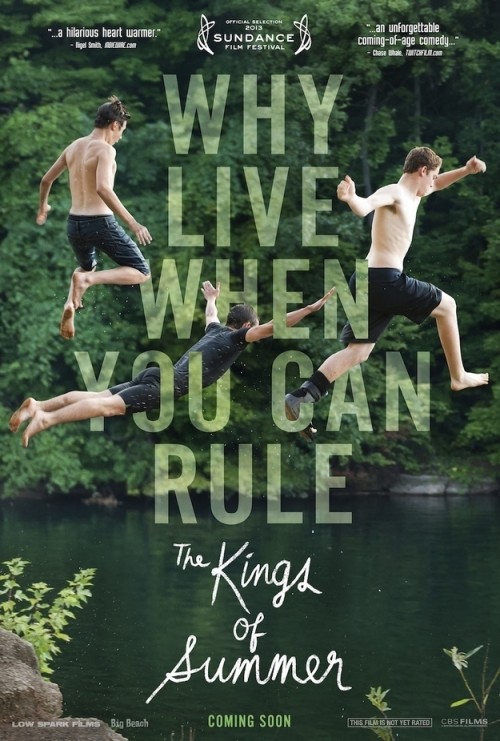 7.1
A teenage boy named Joe becomes sick of dealing with an extremely over-bearing and pushy father, so he asks two friends of his to help him build a house in the forest where they can live in complete freedom and without their parents interfering in their lives. Living on their own starts out well, but conflict within the group eventually turns nasty. One of the boys invites a girl to come to visit their house, which bothers the other two boys. Eventually, the girl tells the boys' parents where they are staying, and the parents come to pick up the children.
MOST POPULAR DVD RELEASES
LATEST DVD DATES
[view all]