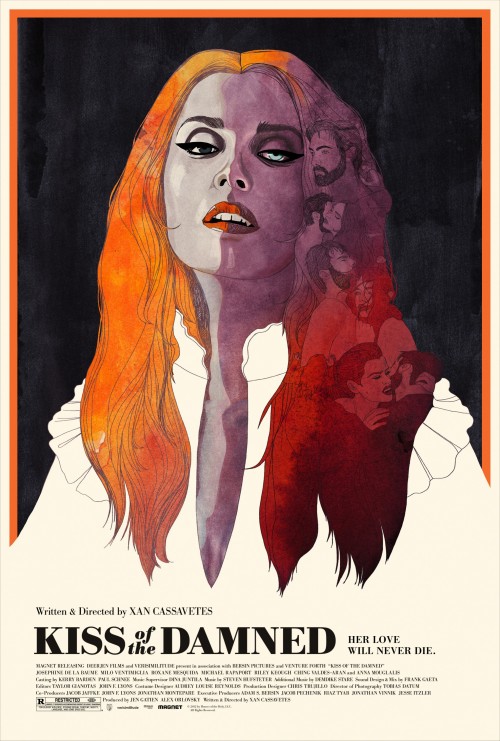 5.2
Kiss of the Damned is a gothic horror movie set in New England. The story involves two sisters, who are also vampires of french origin. One of the sisters, Djuna, is good and kind, whereas the other one, Mimi, is malevolent and cruel. When a man by the name of Paolo falls for Djuna the two begin a relationship, which causes Mimi to feel resentment and anger. When Paolo discovers the nature of his companion, he throws caution to the wind and in an evening of love and lust he asks Djuna to transform him into a vampire and he assumes his place as her eternal companion. This causes Mimi to try and upend the relationship between the two characters through violence, murder, and seduction, with disastrous and violent results.
MOST POPULAR DVD RELEASES
LATEST DVD DATES
[view all]