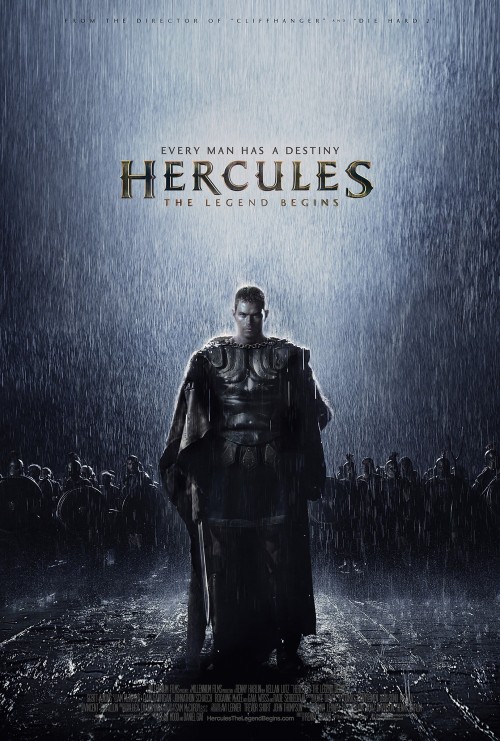 4.2
In the beginning of this tale, Prince Hercules thinks that his only problem is the fact that he is in love with a woman who has already been promised to his brother. Upon discovering his true identity, however, he realizes that he now must choose between this love and his destiny, which is to overthrow the king and his tyrannical rule and to restore peace and happiness to his homeland, a place that has been through a lot of hardship. In Hercules: The Legend Begins, a torn man has to choose between what he wants to do and what he is destined to become.
MOST POPULAR DVD RELEASES
LATEST DVD DATES
[view all]