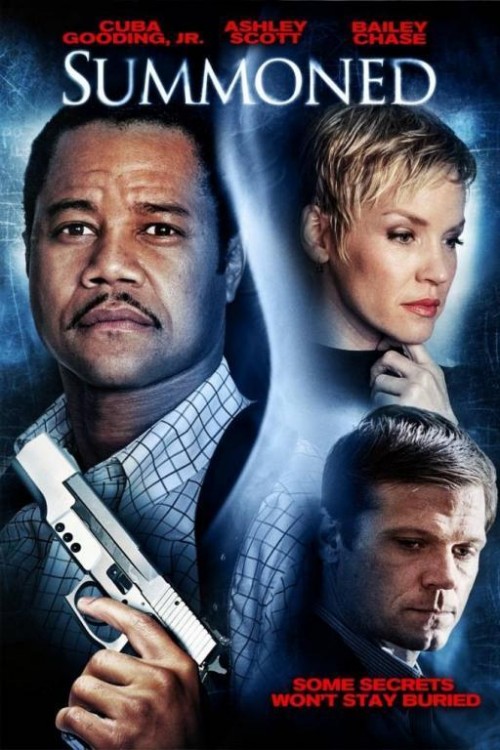 4.3
You would think that justice is being served when a serial killer is brought to trial and receives the death sentence. However, it becomes vastly disturbing when five years later jurors of that same trial are being killed--in order of their juror number. The fifth juror in the trial starts an investigation and wonders if the deaths are a mere coincidence or if there is something happening that defies one's imagination. The numbing realization is that she is next in line. She teams with an investigator who worked the original case and believes the killer could be a copycat murderer. After several more murders, she arrives at the disturbing thought these crimes could actually be the bizarre work of the original serial killer himself. Strong character performances and surprising twists and turns around every corner leave a creepy feeling right up to the end.
MOST POPULAR DVD RELEASES
LATEST DVD DATES
[view all]