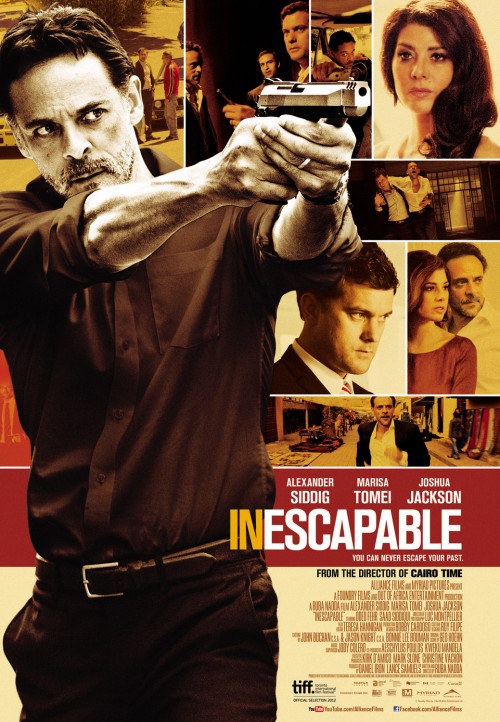 R Romance, Thriller
The products below contain affiliate links. We may receive a commission for purchases made through these links.
POSTERS
‹ ›

5.2
On a normal day in his Canadian office, Adib Abdul-Kareem hears the shocking news that his oldest daughter Muna has disappeared. It turns out that Muna had traveled to Damascus to learn more about Adib's Syrian past. Adib goes to Damascus for the first time in 20 years, along with the aid of Canadian diplomat Paul, his old friend Sayid and his ex-girlfriend Fatima. Adib's trip to Damascus is incredible risky as he was previously sentenced to death in Syria for suspicion of being a spy for Israel. Therefore, if he is found by the authorities, he will certainly face devastating consequences.
MOST POPULAR DVD RELEASES
LATEST DVD DATES
[view all]